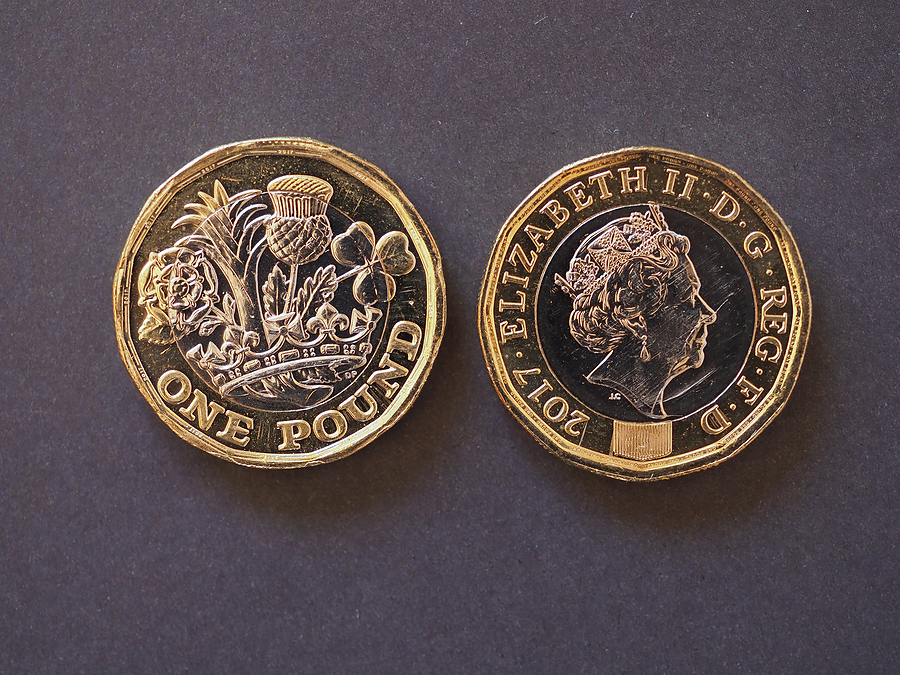 ECA, the leading electrotechnical trade association, applauds the shift to a higher wage, higher skills economy underlined by Rishi Sunak in his budget.

However, ECA sees the lack of support for the transition to a green economy as a serious omission. The widely trailed skills pledge also won’t necessarily deliver the right type of training to produce the highly skilled and adaptable workers necessary to produce the new low carbon homes and infrastructure promised in the budget.

Commenting on the budget, ECA’s Director of Workforce and Public Affairs, Andrew Eldred outlines the attributes of a highly skilled worker: “While we welcome the relief for small businesses installing green technologies, creating a low carbon building is not just about new tech, it’s also about what goes on behind the scenes.

“Fast-track training routes, such as bootcamps may be counterproductive. If an installer doesn’t understand how their technology interacts with the rest of a building it can prove expensive and even dangerous for the consumer.”

Andrew further reflects on the budget: “We’d have liked to see more about investment in green upskilling, and particularly about increasing our engineering and technical capacity to deliver the transition to a green economy. We remain concerned about the lack of nationwide planning for EV charging points, and critically there was little about encouraging the further decarbonisation of the grid with more renewable energy and by abolishing disproportionate levies on electricity.”

Let your company shine at powerBall 2016

Let your company shine at powerBall 2016 Are you ready to be part of ...

MBE honour for Richard Sagar, past winner of SkillELECTRIC competition 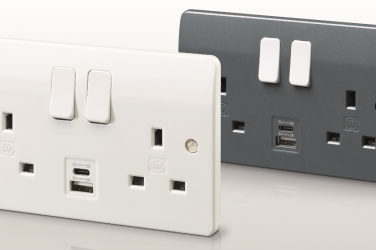