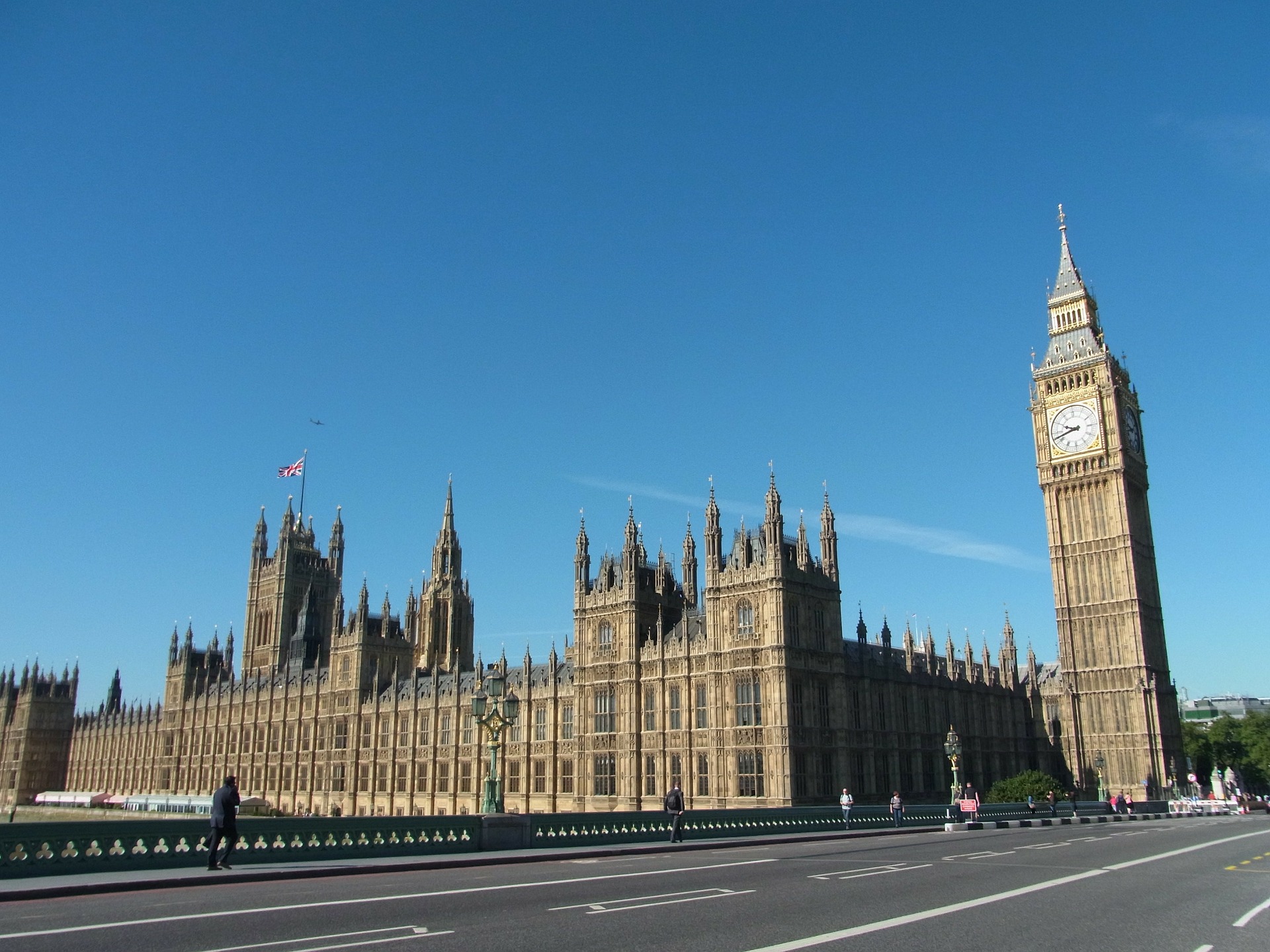 David Cowburn, Chief Operating Officer at NAPIT Group and member of the Interim Industry Competence Committee, reflects on the journey of the Building Safety Bill and sets out how it will impact the construction industry.

Introduced in the House of Commons on 5 July 2021, the Building Safety Bill received Royal Assent on 28 April 2022. The 262-page Act provides the vehicle for Government to introduce secondary legislation to change how residential buildings are constructed, maintained, and made safe following the recommendations from Dame Judith Hackitt’s Independent Review of Building Regulations and Fire Safety, published in 2018.

The Building Safety Act has been five years in the making, and many of the Act’s powers will not be realised for another 18 to 24 months due to the need for secondary legislation.

Whilst some progress has already been made towards the formation of the Building Safety Regulator (BSR) within the Health and Safety Executive, which will be responsible for enforcing a more stringent regulatory regime for buildings in scope, as well as overseeing the safety and performance of all buildings, the Building Safety Act sets out the powers for this to be officially established.

The Act also provides the powers for the formalisation of three new groups, currently operating in an interim capacity. Over the next 12-18 months, the Residents Engagement Panel, Building Advisory Committee and Industry Competence Committee will be formed to serve as advisory groups to the BSR.

Higher-risk buildings (HRB), or in-scope buildings, are defined as those that contain at least two residential units and are either 18m in height or 7+ storeys, whichever is met first. Care homes and hospitals that meet the same height threshold are also included in the definition during design and construction.

The introduction of ‘Gateways’ and the ‘Golden Thread’ will be the most significant changes that the industry will have to manage during the design and construction phase of an HRB. The Gateway system introduces ‘stop’ points at three stages of design and construction to allow for detailed checks to be made on compliance with building regulations and fire safety standards. Detailed requirements about the Golden Thread will be introduced via secondary legislation, but its purpose will be to require those responsible for an HRB to keep detailed, clear, and accessible information about the design, construction, and safety of critical features of the building.

The removal of the requirement for all occupied HRBs to have a Building Safety Manager was perhaps the most contentious amendment to the Building Safety Bill during its passage through Parliament. This was proposed to ensure that responsibility for the safety of the in-scope building was managed but was removed due to concern over the cost of this role on leaseholders. Whilst this requirement was removed, the Building Safety Act requires each HRB to have a named Principle Accountable Person with overall responsibility for meeting specific statutory obligations for the whole building. The Principle Accountable Person will be responsible for creating a Safety Case Report which will be required to be submitted to the BSR for assessment. The use of competent people to undertake work on or in HRBs is critical to the building safety reforms, and the Government is working with the industry to determine these requirements.

HRBs will face new mandatory reporting and registration requirements over time. These will include requiring all occupied HRBs to be registered with the BSR, mandatory occurrence reporting of certain fire and structural safety issues to the BSR, and the registration of all building inspectors and building control approvers.

In addition to the above design and construction requirements, the Building Safety Act makes provision for the establishment of the National Regulator of Construction Products, powers for the creation of a New Homes Ombudsman Scheme and various measures to protect leaseholders from costs relating to cladding remediation. Interestingly, it also gives the Government authority to refuse planning permission to companies that do not cooperate with the government on funding building safety remediation.

So, whilst the number of changes outlined above may appear daunting to the design and construction sector, they should not come as a surprise, and action is not expected to be taken immediately. With all secondary legislation still subject to consultation, there is still some uncertainty about many of the requirements and there remains an opportunity to influence how they are implemented. We eagerly await these consultations and fully expect the focus on enhancing building safety and the competence of those undertaking work on and in buildings to remain at the heart of the reforms. 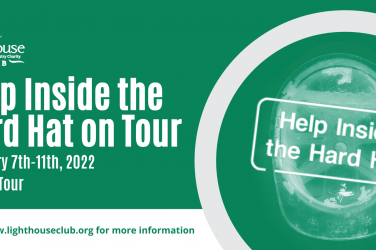 Help Inside the Hard Hat campaign tours the Midlands

Help Inside the Hard Hat, the latest awareness campaign from the Lighthouse Construction Charity ... 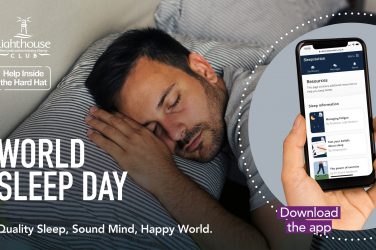 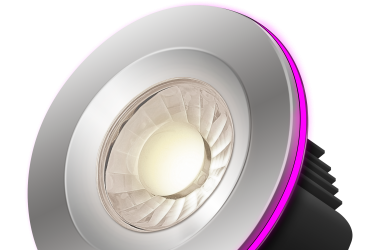 Crompton To Debut Products At LuxLive

Crompton will be showcasing its Phoebe LED range of domestic and commercial fittings for interior, ...