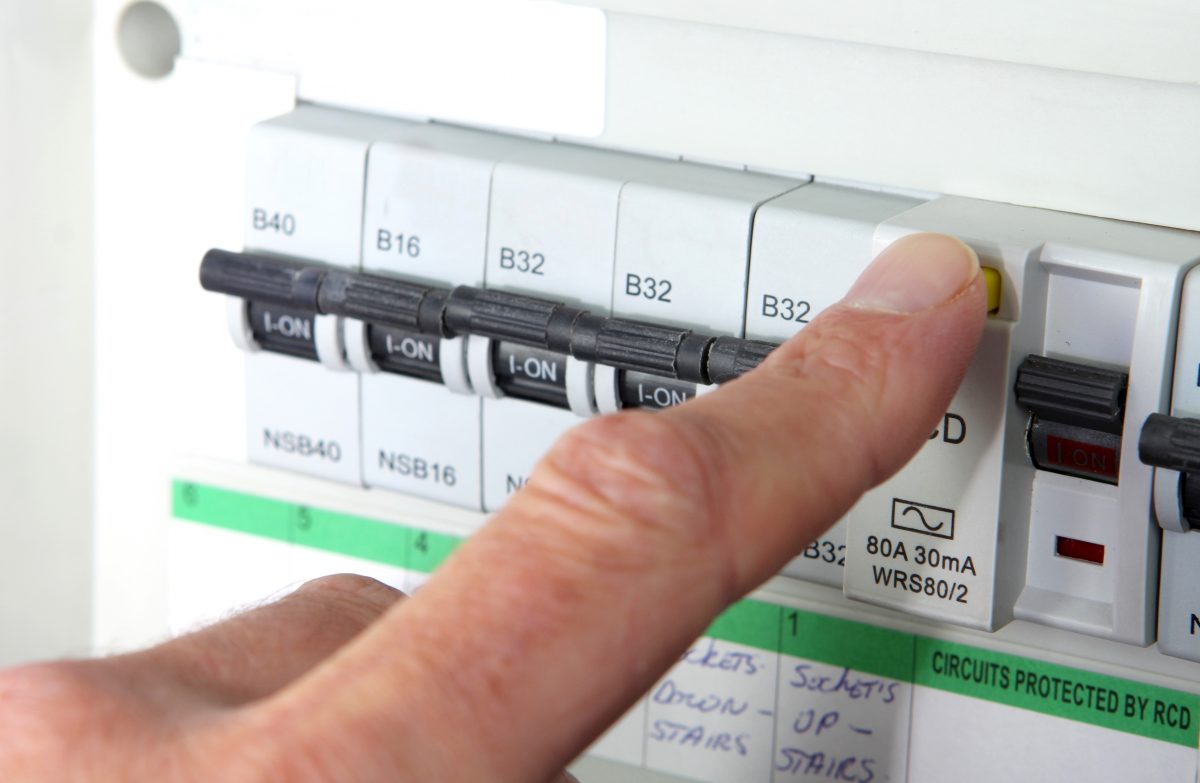 With the 18th Edition of the IET Wiring Regulations including updated guidance on the use of various types of residual current devices (RCDs), Bureau Veritas is warning that a rising number of AC type RCDs are being adversely affected by direct currents (DC) from electronic devices and renewable energy sources.

It comes amid the growing use of RCDs over the years, with AC type RCDs often promoted as the first choice, particularly since 2001 where the 17th Edition (amendment one) directly stated that AC type RCDs should be used for sockets that might supply outdoor equipment.

However, according to electrical safety expert, Bureau Veritas, as more and more homes, commercial and industrial sites are now using electronic equipment and installing renewables such as solar PV, many of these RCDs may well be not fit for purpose – putting an increasing number of people at risk.

Michael Kenyon, Technical Manager at Bureau Veritas, explains, “Modern electrical installations are now, more than ever, incorporating technologies and products that manipulate the current wave forms. These devices such as Solar PV and electric vehicle chargers could be leaking (direct current) back into the electrical system and saturating the iron core of the AC type RCDs which are not designed to handle it.

“This is a particular problem when dealing with poor quality electronic equipment or substandard installations, as DC leakage current can be created by faulty equipment such as solar PV, EV chargers, variable speed drives, and even faulty mobile phone chargers or USB sockets. Inevitably, we’re seeing RCDs being increasingly affected by DC – putting many people at risk.”

As an independent electrical specialist, Bureau Veritas suggests the industry, instead, looks at using A or B type RCDs that are specifically designed to offer protection against alternating and pulsating direct – as stated in the recent rewrite of 531.3 of BS7671.

Kenyon continues, “The rewrite of 531.3 has certainly led to an increased awareness of the different type of RCDs on the market. But in terms of promoting best practice, at the moment, it just doesn’t go far enough in recommending the use of A type RCDs. In fact, regulation (531.3.3) still states that for general purposes, type AC RCDs should be used coupled with disincentive that type A RCDs are still much less readily available.

“From our experience, we’d recommend A type RCDs for general use, although going forward this will need to be supported by regulation, the industry and even manufacturers, as nine out of 10 devices found online were still AC type and the A type devices remain significantly more expensive.

“Specifying the correct RCDs can be a technical and complicated area, and currently there’s a knowledge gap within the electrical industry about the risks of using AC type RCDs in modern installations. That’s why it’s important, now more than ever, to ensure every electrical installation is safe and fit for use – and the best way to do this is through regular testing and inspection.”

Bureau Veritas offers a range of testing and certification services to support customers in managing compliance around electrical safety in general for new and existing installations or for specific areas, such as electric vehicle charging points. 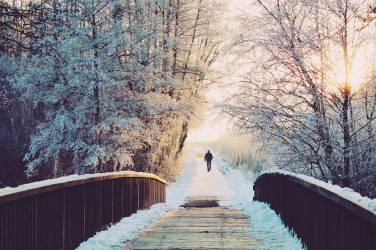 Residents urged to ‘be winter ready’

Coronavirus has changed many people’s circumstances this year, with the pandemic hitting some households ...