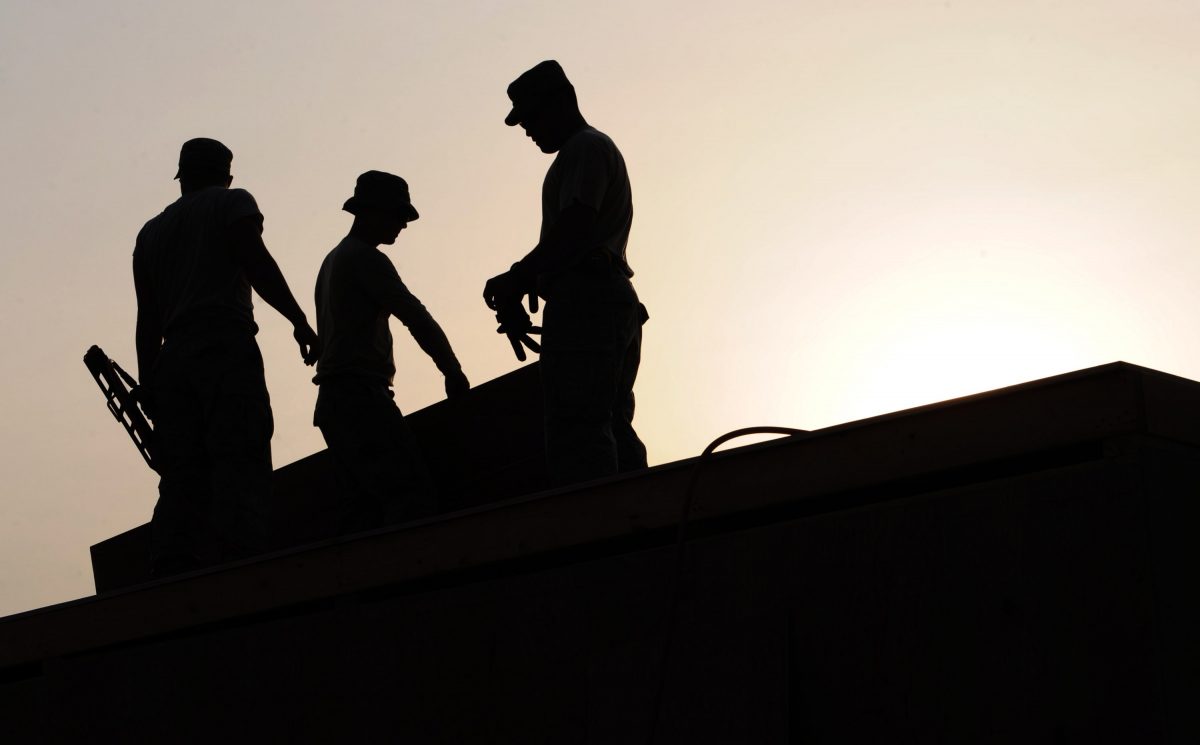 A remarkable nine out of 10 business owners across construction suffer a range of mental health issues due to payment and other business pressures, according to a survey run by leading engineering services trade bodies, ECA and BESA.

The new survey, conducted in association with 25 other construction trade bodies, found that business owners have an array of significant mental health problems due to the pressures of late or unfair payment, including:

Unfair payment practices also have a significant impact on employees right across a business, including CEOs, directors, managers and executives. Of all the respondents, four said they had attempted suicide as a result, while 80% reported a mental health issue.

Furthermore, over four in 10 (41%) of all respondents said that payment issues had strained their relationship with their partner, with 5% reporting it caused it to breakdown entirely.

ECA Director of CSR, Paul Reeve, comments, “Everybody expects business to deal with everyday pressures, but stress and other mental health impacts come from sustained and excessive pressure. It’s absolutely clear from these findings that poor payment is a serious cause of mental health issues across the industry and that the problem, far from being isolated to certain individuals, is commonplace among top management.

“These problems quickly knock on to employees and families alike. Findings such as these mean that clients and other buyers need to greatly improve their approach to supply chain payment, and it’s a sad reflection on the industry that it will probably take legislation to achieve it.”

BESA CEO, David Frise, comments, “Systemic payment abuse causes broken lives and broken buildings and must be stamped out. The economic damage of these practices is well known, but this survey has shed light onto its devastating human cost. Thousands of owners and workers of SMEs have struggled and suffered with this abuse for too long, and with a General Election underway, they will be reflecting upon who will most likely represent their concerns.”

Over nine in 10 respondents (92%) said their business had faced payment issues. Almost two-thirds (65%) said they were paid late frequently or very frequently.

The survey was held in association with the Prompt Payment Directory. Survey supporters cover a range of construction activity, including electrical, plumbing, building, scaffolding, roofing, civil engineering, fire safety, painting and decorating, and interiors. They include Select, the Scaffolding Association and Chartered Institution of Civil Engineering Surveyors.

The survey supporters are all part of a wider industry coalition pressing Government to reform the practice of cash retentions in in construction. Cash retentions is widely considered to be one of the most unfair and abused payment practices in the industry.

ECA Director of Business, Rob Driscoll, concludes, “The next Government must take immediate action on cash retentions and other payment abuses, by legislating for change. Doing so will help to address the serious findings in this survey and actually help construction to achieve its aspirations of delivering excellence for clients and being an industry that’s attractive to new talent.” 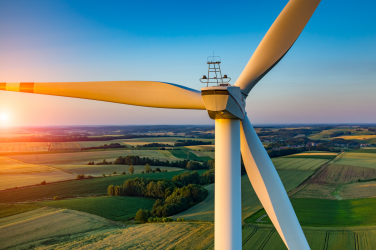 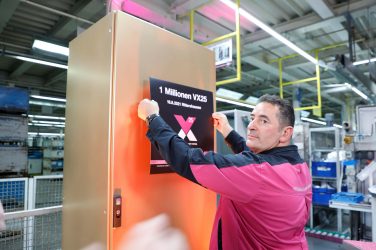 Rittal celebrates the one millionth VX25

By Emma Ryde – Rittal UK’s Product Manager for Enclosure Systems. 2021 was a ... 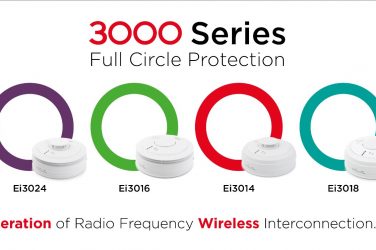 Fife Council has engaged in a rolling programme to upgrade all of its 32,000 ...