The announcement by the Scottish Government of a ‘Call for Evidence’ to gather data on the extent of substandard electrical installations in Scotland and the risks posed to the general public has been welcomed by SELECT.

The Call for Evidence is an ideal opportunity to detail examples of poor or unsafe work which will reinforce the case for making it an offence for someone to call themselves an electrician without holding appropriate qualifications.

Jamie Hepburn, the Scottish minister for business, fair work and skills, is asking people to participate by means of an online survey which you can access at www.pyetait.com/Regulating-Electricians-in-Scotland

Alan Wilson, acting managing director of SELECT, said, “It’s good to see the Scottish Government take this first step towards regulation, and it’s a great opportunity to help make the public safer. By introducing Protection of Title for electricians, we would remove a large number of unqualified and often dangerous practitioners from the industry.”

The Call for Evidence is open to the general public, the electrical workforce, those affected by any such defective or unsafe electrical installations, those completing retrospective work, emergency services, insurance companies, local authorities, trade association and certification bodies and others.

The investigation will focus on a specific two-year period, between January 1, 2016 and December 31, 2018 and will concentrate on issues of defective or unsafe work within a domestic setting. 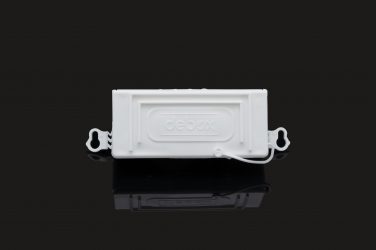 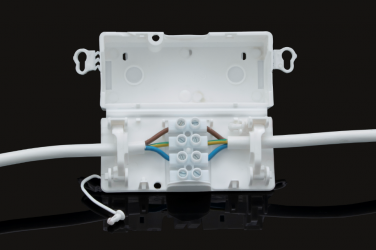 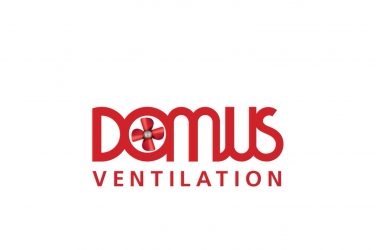 Following on from its recent awarding of a full suite of quality, environmental, management ... 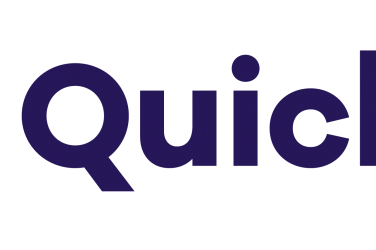 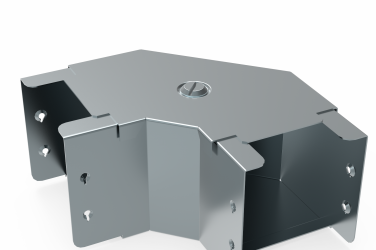 Unitrunk is known for engineering and product design, the new QuickFix range is certainly ...