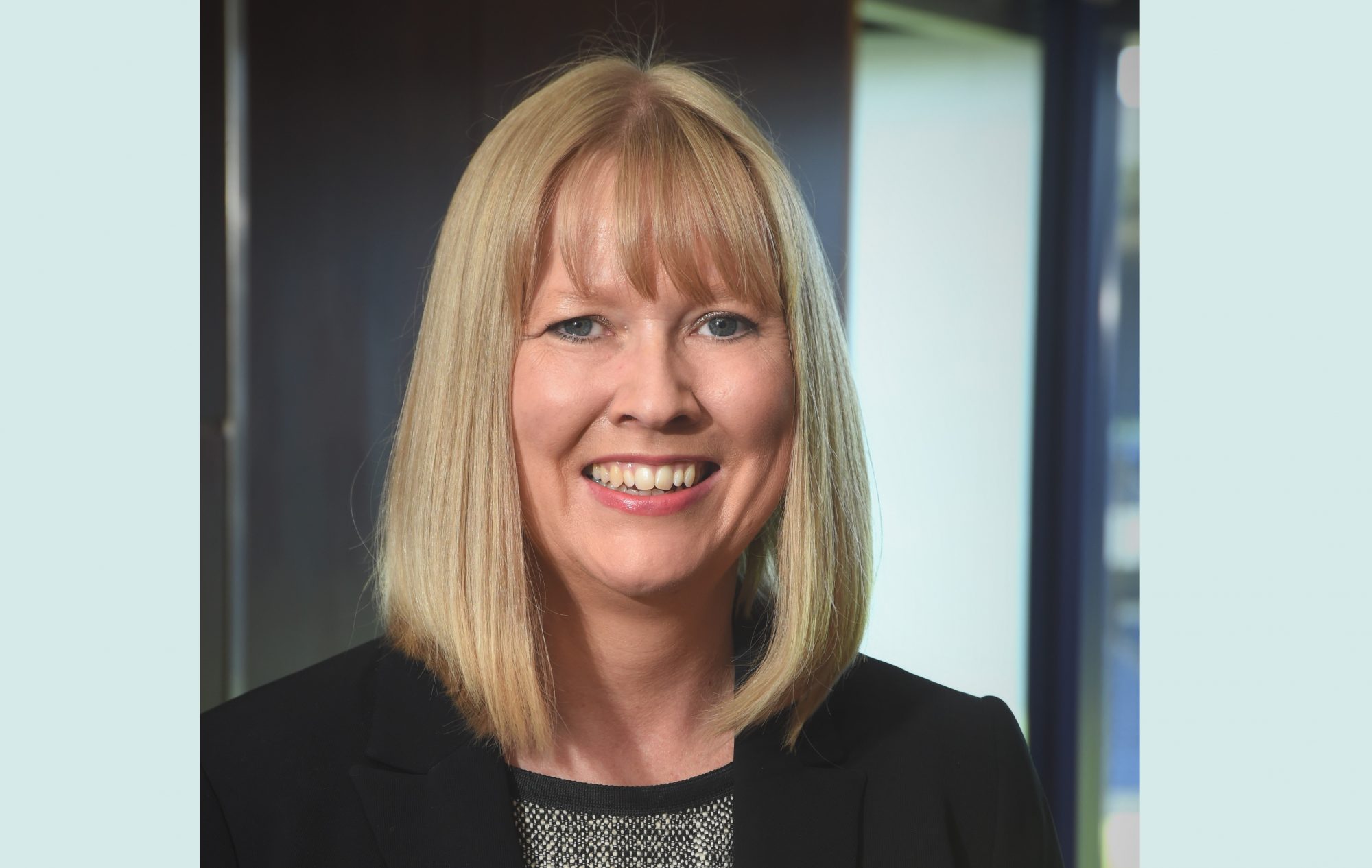 Cashflow has completely dried up for nearly 80% of firms in the construction industry in Scotland, according to businesses which responded to a major survey carried out by the newly-established Construction Industry Coronavirus (CICV) Forum.

More than half of firms who took part in the new poll also say they’re owed vital monies from public and private sector clients, with invoices now overdue.

As a consequence of the current pandemic, more than two-third of all companies who took part in the survey say they’ve furloughed staff, over a third are shut completely, while more than a quarter currently have staff and sub-contractors in self-isolation.

The effect of the COVID-19 crisis and the recent Scottish Government instruction for all non-essential work to cease is revealed in the survey, which was carried out on behalf of the CICV Forum between 1 and 14 April.

The survey analysed responses from 377 construction companies across Scotland, ranging from electricians, builders and plumbers to surveyors, architects, roofers and joiners.

Among its findings, the poll revealed that:

John McKinney, Secretary of Forum members the National Federation of Roofing Contractors (NFRC), the Stone Federation and the Scottish Contractors Group, says, “These disturbing results illustrate very clearly that the construction sector in Scotland is being hard hit, despite the measures that have been put in place to alleviate the pain. It is clearly incumbent on all branches of government and public bodies to step up efforts to expedite payments under the Coronavirus Job Retention Scheme announced by the Chancellor in March. However, there is a danger that even this may be too late for many firms, especially smaller enterprises. The same urgency is required for the Coronavirus Business Interruption Loan Scheme, which needs to be fast-tracked. Nearly half of companies which have applied have found the process cumbersome and difficult.”

The online survey also gathered feedback from respondents, who painted an increasingly bleak picture of the current construction landscape.

One respondent adds, “Cashflow is a major concern; we will only last a maximum of six weeks if government funding or bank loans don’t come through. We will then have to start making staff redundant.”

Another contractor voiced his frustration at those businesses still ignoring the lockdown, saying, “I’d like to see a clampdown across the whole industry, with penalties enforced on those flouting government instructions.”

Respondents also called for better information from the UK and Scottish Governments, with requests for greater clarity over both what work can be carried out and the financial and commercial implications of the virus.

One contractor said: “What about when it’s all over – how heavily are we going to be penalised financially through tax and VAT? The mixed messages from both governments have made things very difficult to understand.”

Fiona Hodgson, Chief Executive of Forum member the Scottish and Northern Ireland Plumbing Employers’ Federation (SNIPEF), echoed the industry’s frustrations. “Small construction sector companies are taking the brunt of the shutdown at the moment and many simply do not have the resources to sustain a long period of inactivity. As the CICV Forum survey shows, cash flow is a major issue and fast-tracking of financial support from government will be crucial as this crisis develops.”

The analysis of how businesses are coping – or not coping – is the latest initiative by the group, which is made up of respected construction industry bodies including the professions, and which was formed as a direct response to the epidemic emergency.

The CICV Forum has already acted swiftly to help to end the uncertainty around which construction works can be undertaken and has issued guidance to companies to resolve the conflicting messages from the Scottish and UK Governments. 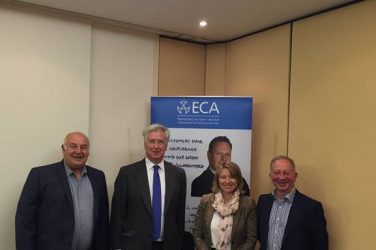 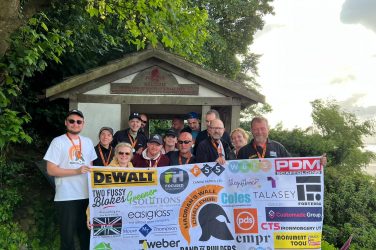 Volunteers walk along Hadrian’s Wall to raise £20,000 for construction charity

A group of 13 volunteers have taken on and completed the iconic Hadrian’s Wall ...