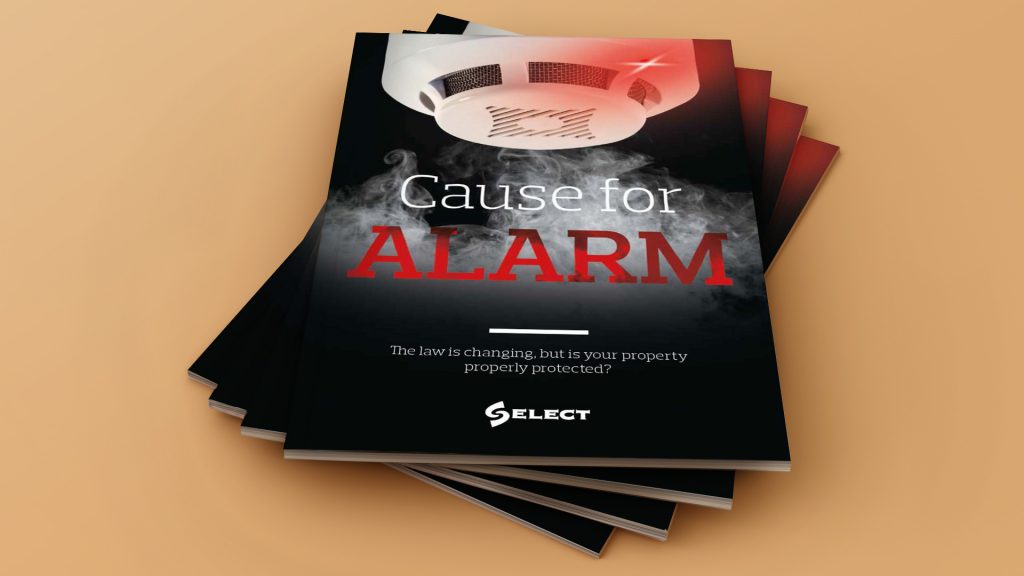 Select has cautiously welcomed a proposed one-year delay to new rules on domestic smoke alarms – but says Holyrood needs to roll out a major awareness campaign on the rules in the meantime.

The campaigning body for the electrotechnical sector says it understands why First Minister Nicola Sturgeon is set to postpone the requirement that all homes should have linked heat and smoke alarms, as well carbon monoxide alarms where appropriate, until February 2022.

But it added that the issue remains a serious safety consideration and said that it was imperative that householders were made aware of the importance of professional installation so that they could plan ahead and get the precautions in place as soon as possible.

Select Managing Director Alan Wilson said: “We recognise that in the current climate, some homeowners may be reluctant to have tradespeople in their home to carry out any work that needs to be done.

“However, we also know that there was still a degree of uncertainty and misinformation among some homeowners, and more could have been done to raise awareness of the facts on a national level. Hopefully with the additional time we now have, that can be rectified with a clear government information campaign.”

The decision by the Scottish Government to enforce the installation of the linked alarms came in response to the Grenfell Tower tragedy in London in June 2017, in which 72 people died. The new standard will cover all homes and it is the homeowner’s responsibility to ensure the work is carried out.

Select, which is in the final stages of a campaign in the Scottish Parliament for the professional recognition of electricians, also warned of the dangers of the new alarm installations being carried out by unqualified and unskilled people. 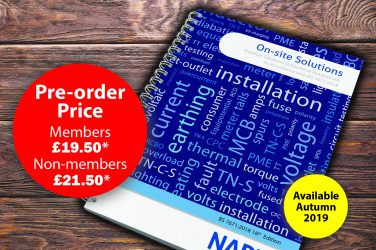 NAPIT has announced the release of a brand new publication, titled On-site Solutions – ...