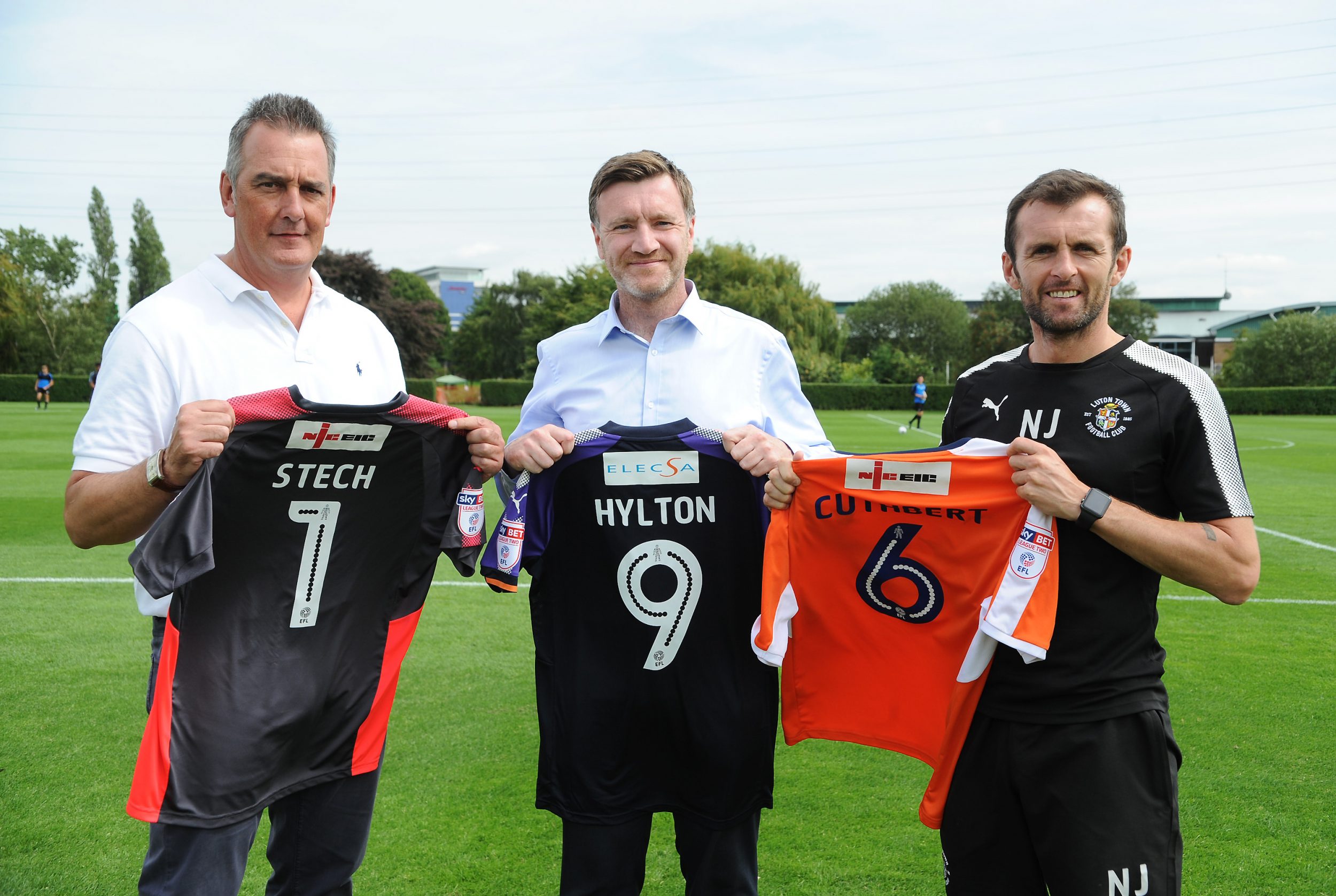 Certsure, which provides professional services and certification to the building services sector, has renewed its deal to sponsor Luton Town FC, nicknamed ‘the Hatters’, for the upcoming 2017/18 football season.

Both the home and away shirts of the football club will feature the NICEIC and ELECSA logos, which are trading names of Certsure. This season will mark the ninth year in a row that the NICEIC name has appeared on the Luton shirt.

Luton Town FC are among the favourite football clubs to win Division Two this season, after narrowly missing out on promotion last season after making the play-offs. The Hatters regularly get in excess of 8,000 fans attending each home game and appear every Saturday on Channel 5’s Football League Show.

“We are committed to promoting our registered contractors and the club is a great ambassador for our brands. The sponsorship deal ensures the NICEIC and ELECSA name is seen by thousands of people each week,” comments Paul Collins, Certsure’s communications manager.

“We would like to wish the management and the players all the best and are looking forward to another great season working together.” 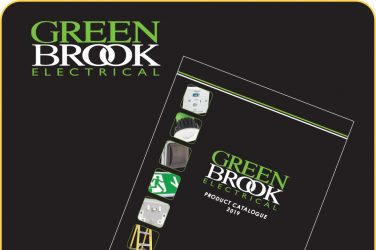 GreenBrook has published a brand new catalogue for 2019, featuring all of the company’s ... 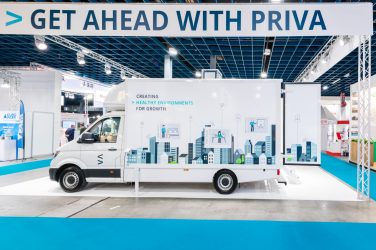 All Aboard The Priva Bus Tour!

Priva Building Automation UK has announced that it will tour the UK with its ...