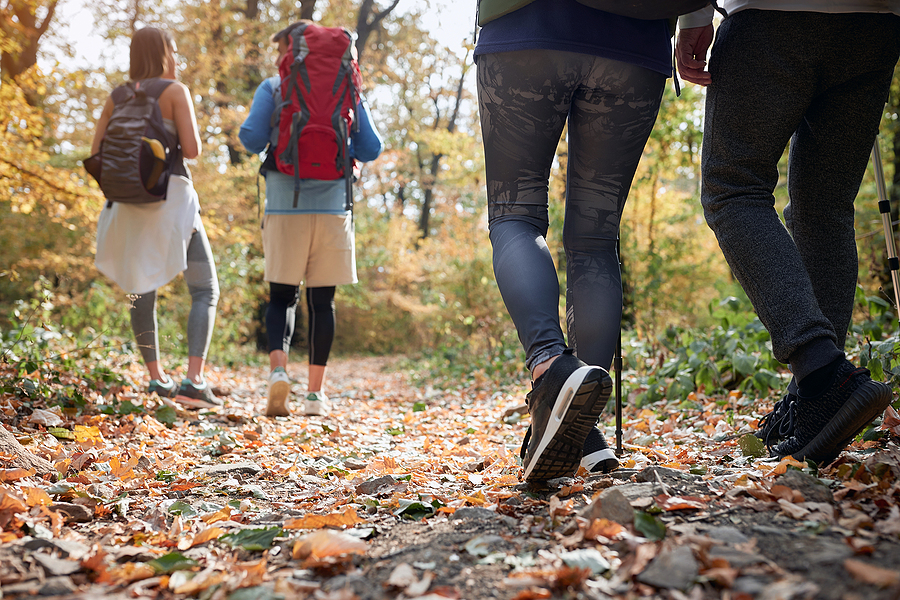 Supporters of the Lighthouse Construction Industry Charity are really going the extra mile this week in the ultimate test of mental and physical endurance for Mental Health Awareness Week.

On Thursday 12 May the charity has 60 cyclists competing in their three day ‘On Yer Bike’ event which covers 210 miles of fantastic scenery from Leitrim to Killarney in Ireland. But the fantastic scenery also comes with a lot of hills!

And talking of hills, at the same time, the charity also has 50 people competing in their epic ‘4 Peaks’ challenge, taking on the highest mountains in Scotland, England, Wales and Ireland in a 48-hour window. They’ll be scaling Ben Nevis, Scotland (1,345m), Helvellyn, Lake District, England (950m), Snowdon, Wales (1,085m) and Carrauntoohil in Ireland (1,038m).

These events were originally planned for 2020 but were cancelled due to COVID-19. So, anticipation and nerves are at an all time high as participants get ready to don cycling hats and walking boots.

Bill Hill CEO of the Lighthouse Construction Industry Charity says, “Having to reschedule was obviously very disappointing, but the opportunity to hold these events during Mental Health Awareness week was simply too good to miss. All of the participants are from construction, and we know that many have very personal motivations as to why they are taking part. Some have had their own issues with mental health and sadly, others have even lost friends and colleagues to suicide. This is the ultimate test of both physical and mental stamina and the amount of support that people are receiving is truly amazing.”

Stephen Gallagher, Property Manager at the Gallagher Group was the inspiration behind the ‘On yer Bike’ challenge and adds, “The Gallagher Group have been big supporters of the Lighthouse Club for many years, so when we discussed the idea, admittedly over a few beers, I had to take part! The Lighthouse Club Charity does a huge amount of work to support our construction workers and we need to make sure that they can continue their important work. Taking part during Mental Health Week will be very poignant as so many in the industry are battling with their own mental health journeys. As I cycle, that is what will motivate me and if the sun could shine as well, that would be perfect!” 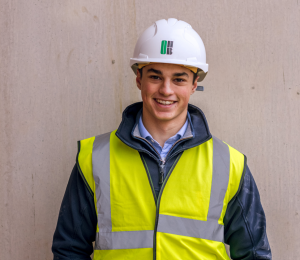 Logan Price, an Assistant Site Manager with O’Halloran & O’Brien, who is taking part in the ‘4 Peaks’ challenge says ” As a result of my own mental health issues, I became motivated to embark on a personal challenge in order to raise money for mental health awareness specifically for those who are working in the construction sector. I know the subject of mental health in construction largely continues to remain an unspoken topic and this needs to change, I’ve had a huge amount of support from everyone, both with my own mental health and in supporting me on this challenge. I’ve been training hard so I’m ready to go!”

The two events will culminate in Killarney on Saturday 14th May with a celebration of everyone’s personal achievements and some very weary legs. 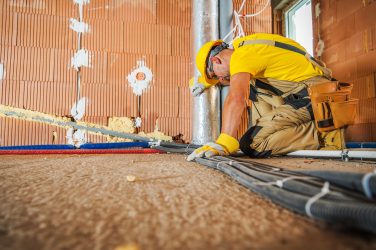 Six in ten (60%) tradespeople say that they have been approached by or seen ...