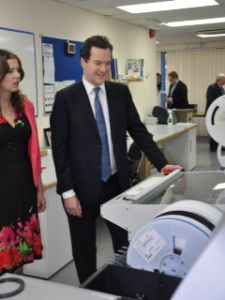 The Chancellor of the Exchequer, The Right Honourable George Osborne MP, visited Chippenham based electronic controls manufacturer Danlers as part of a two day visit to the area. The Chancellor was accompanied by Michelle Donelan, prospective MP for the Chippenham Constituency.

Danlers was chosen by the local Conservative office for the visit as an example of a successful local company which has maintained its status
as a UK manufacturer, resisting the trend to manufacture abroad. Danlers has been in business in North Wiltshire for over 20 years, make energy saving lighting controls and is a recipient of the prestigious Queen’s award for Enterprise: Innovation.

Tony Kay commented, ‘Mr Osborne seemed to be impressed that we manufactured well designed products here in the UK by using the latest automatic electronic assembly
equipment alongside traditional skills and that by doing so could compete with goods made in the far east in both cost and quality.’

During the tour George Osborne showed great interest in not only in Danlers’ hi-tech manufacturing facility and in particular the impressive range of
energy saving controls for which Danlers is renowned, but also in the people working at the Bumpers Farm facility both young and old – Danlers’
staff age ranges from 17 to 78.

Managing director Julian Kay commented, ‘Mr Osborne showed interest that Danlers could also offer support to other UK manufacturers and inventors
because recent innovation and technical advances enable us to produce from prototypes, including 3D modelling, to electronics production runs on
an competitive, efficient and flexible basis that can help other UK businesses compete and grow.’

Mr Osborne received hands-on instruction in the manufacturing process from several staff members including Mathew Johnstone, production trainee, who
tutored the Chancellor in placing electronic components on a printed circuit board. Prospective Chippenham MP Michelle Donelan was able to see the
level of control Danlers has over its manufacturing by keeping virtually all processes on site or with local home workers and by doing so playing an
important role in supporting the local economy. 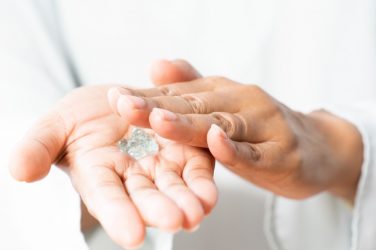 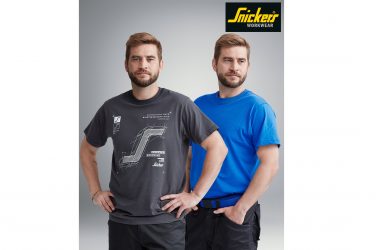 Stay Cool And Smart This Summer

Lightweight shirts, shorts and trousers make working on site a breeze this summer. Everyone ...