The inaugural Tesco Brite Sparks Charity Golf Event was held on Wednesday 22nd May at Stoke by Nayland Golf Club in Sudbury.

Formed to raise much needed funds for the Diabetes UK charity, the competition was inclusive of lighting  and electrical contractors who supply their services to Tesco Property Engineering department.

Based on a three man Stableford format, the 12 teams were made up of two players from the contractors, alongside one player from Tesco Engineering. Team of the day went to Richard Lee and Tony Weir’s Danfoss team, ably partnered by Phil Spencerley of Tesco Global Purchasing. Team Danfoss were presented with bespoke trophies put together by VES, of Eastleigh.

Dave Tippetts, project manager for Carmel –bsl was the big winner of the day with the Nearest the Pin on hole seven as well as the best score of the day on 42 points. A stewards’ inquiry will be held to verify his handicap in time for next year’s event!

Unfortunately, Tesco’s Tony Atkin managed to win the prize everyone was trying not to, when he dropped three balls into the lake on the 18th.

The day was rounded off with a carvery evening meal, along with tales of near misses, great shots and ‘if onlys’. All contractors and suppliers brought along a wide range of donated prizes for the night’s raffle draw. A 42 inch colour television from Grattes, a 20 inch television DVD from South Eastern Electrical and a Sekonda watch from CIE-UK were just some of the prizes available, as well as a vast range of golf related equipment. Such was the value of the prizes, £645 was raised in a matter of 15 minutes.

The target for the day was £3,000 and it looks as though it will reach this figure plus a little bit more. Due to the success of the day the second Brite Sparks Golf Event will be booked up early again for next year.

Tesco would like to thanks the Tesco contractors, suppliers and members of the Property Engineering team for taking part in this great day. 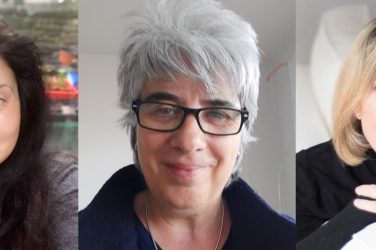 While a range of industries such as hospitality, leisure and retail continue to reel ... 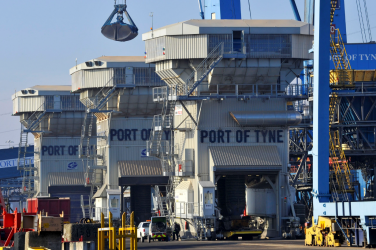 As one of the UK’s most innovative and efficient deep-sea ports, Port of Tyne ... 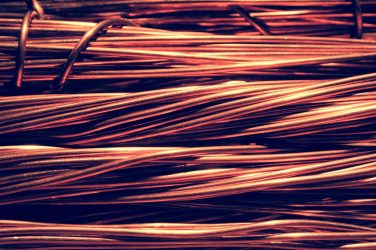 Material Focus has announced that its  “Support Grants and Loans Package” helping to support ...