Rock fans in and around Dorset are in for a treat this May Bank Holiday weekend as Teddy Rocks, a three-day music festival, hits the county.

Held from Friday 28th April to Sunday 30th April, and this year sponsored by Checkatrade, the music-fest is located at Charisworth Farm, Blandford, its largest venue to date. Growing year on year, the new venue is able to accommodate the increasing number of campers, four stages and guest parking.

Headlining the event on Sunday is rock-pop band Scouting for Girls, who have enjoyed chart success with hits including She’s So Lovely and Elvis Ain’t Dead.

Joining Scouting for Girls are dozens of other fantastic live acts offering music fans a wide choice of great music from rock to ska, punk to drum & bass.

The weekender was founded in 2011 by Tom Newton who tragically lost his 10 year old brother, Ted, to Ewings sarcoma, a very rare form of bone cancer. From humble beginnings, (a gig performed to family and friends at The Greyhound Pub in Blandford), the event has grown and in 2015 the festival raised more than £42,000 for Teddy20, a charity supporting children affected by cancer.

Sponsoring the main stage, known as the Ted Newton Stage, Checkatrade offers free access to a directory of approved and vetted local tradespeople across the UK and is a keen supporter of a wide range of charities.

Speaking of the company’s reasoning behind getting involved with the event, Checkatrade founder and CEO Kevin Byrne says: “Here at Checkatrade we are committed to supporting local communities, something we primarily do by tackling the rogue trader problem which blights many local towns and cities. Also, through the Checkatrade Foundation, we support many great causes, including events such as Teddy Rocks which is a fantastic way to bring people together and raise money for this worthwhile cause.”

In 2015 monies raised helped the charity buy a luxury static caravan in Weymouth. The caravan provides an opportunity for those living with cancer and their families to have some much needed respite and a chance to have fun.

Along with enjoying great live music, festival goers can also have fun enjoying the many activities on offer, which include a dodgeball arena, climbing wall, silent disco and music workshops.

Tickets for this fantastic event are on sale now and hopes are high that this year’s festival will be better than ever and raise thousands for this great cause. Book your tickets now at www.teddyrocks.co.uk/tickets. 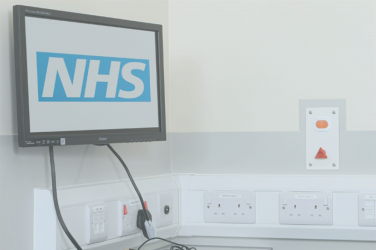 As a supplier of products to the professional electrical contractor sector, and an innovator ... 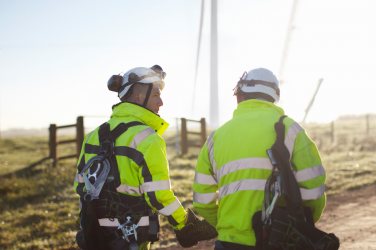 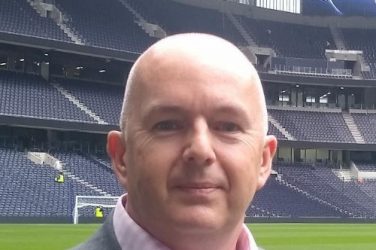 Businesses and consumers alike have a growing appetite for cleaner, greener and fairer energy ...