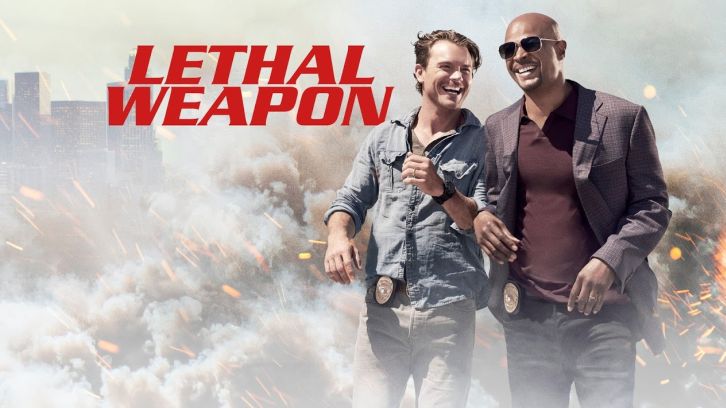 The new show will run for 18 weeks and features Damon Wayans and Clayne Crawford as the two protagonists.

The original Lethal Weapon franchise comprised four feature films and were a huge hit on the silver screen from 1987 to 1998, with the first film grossing $120m at the box office. The film focused on two mismatched detectives from the Los Angeles Police Department played by Hollywood big shots Mel Gibson and Danny Glover.

In 2016, some 18 years after the success of the film franchise, Fox TV premiered a spin-off television series of the same name. After receiving a great reception in America, ITV purchased the series which is set to air in the UK on Friday 3rd March at 9pm.

Kevin Byrne, founder and CEO of Checkatrade, enthused about the new sponsorship deal, says: “Myself and everyone at Checkatrade.com are extremely excited about this new sponsorship opportunity. In recent years we have invested a lot of time and attention into branching into new areas through sponsorship. This television sponsorship is proof of it succeeding. The programme has been a huge success across the pond so I am really looking forward to watching it become an equally great success over here.” 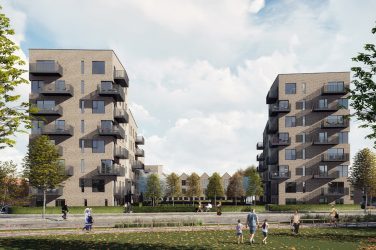 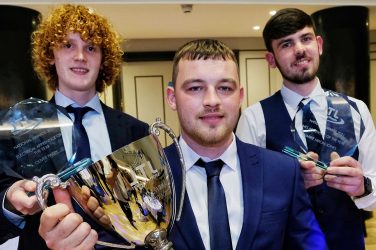 JTL has named Nathan Pryce, Harrie Nixon-Jones and Oliver Parry as its winners in ... 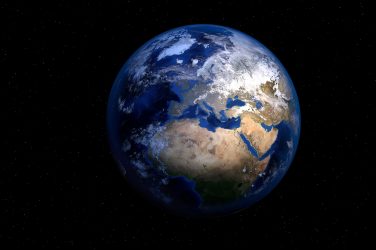 ‘Around The World In 80 Days’ With The Electrical Industries Charity

The Electrical Industries Charity (EIC) is inviting you to get active this summer by ...