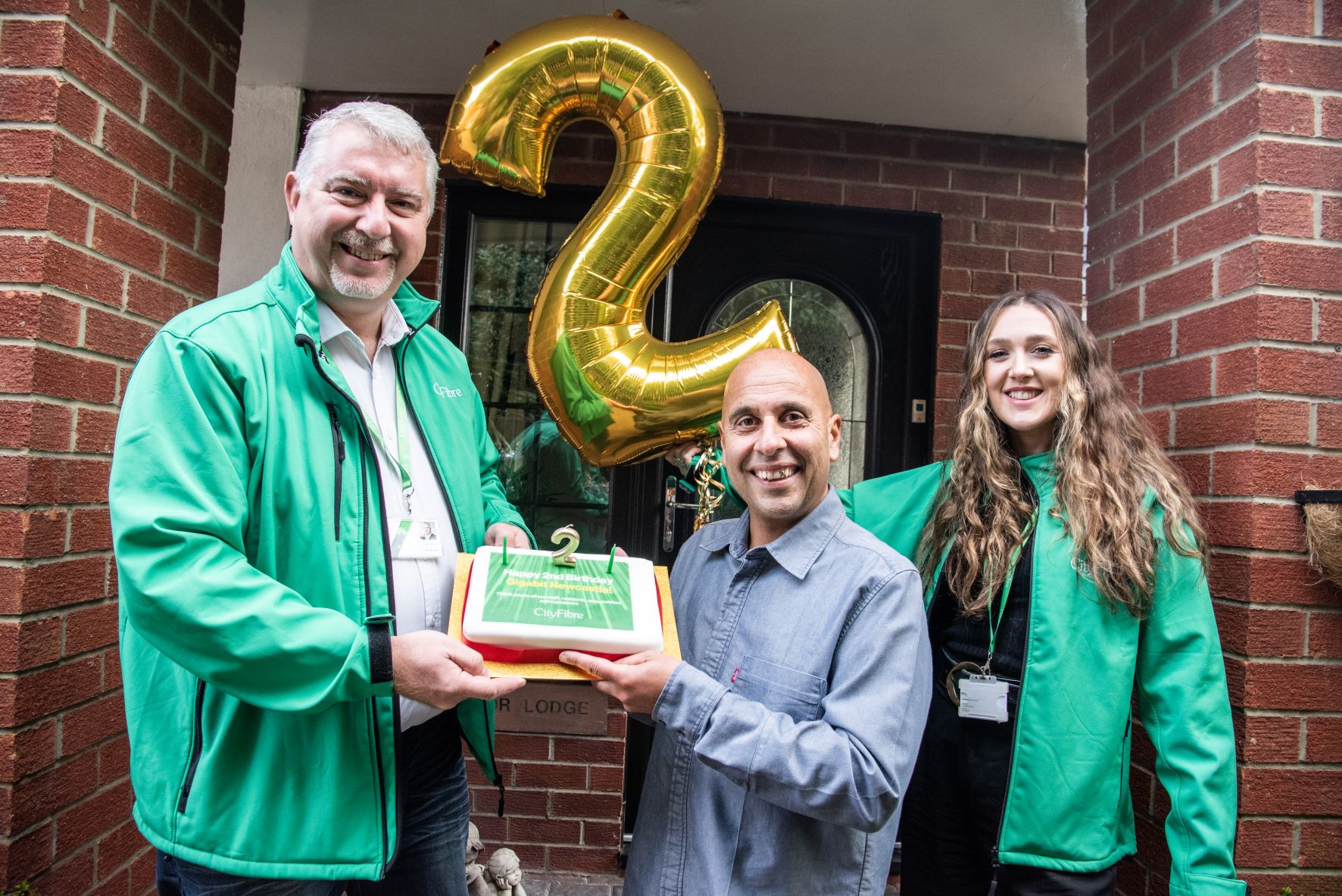 Two years after starting its build, CityFibre has now installed a staggering 170km of full fibre optic cables up and down the streets of Newcastle as part of its £62m plan to future-proof the city’s digital connectivity.

The significant milestone represents enough full fibre cabling to travel all the way from Newcastle to Blackpool as the crow flies. This is enabling thousands of residents in the city to access full fibre services from a range of internet service providers (ISPs) for the first time and the hundreds already signed up are benefitting from more reliable, better-quality broadband, that’s up to 20 times faster.

Jason Legget, CityFibre’s City Manager for Newcastle, says: “Celebrating the second anniversary of our build is such an important milestone. Thousands of Newcastle’s residents can now access full fibre broadband for the first time and it couldn’t come at a better moment. With people and businesses recovering from the city’s economic challenges and with many of us already looking forward to spending time with our loved ones over the festive period, accessing world class broadband services has never been so important to us all.

“As a team, we’re so proud of the speed and quality of our deployment; and as our build continues in the coming years, we will offer services to nearly every home and business via our increasing roster of ISPs. This includes the award-winning Zen Internet, local provider FibreConnect and national provider TalkTalk.”

Newcastle is one of the first of a growing number of locations in the UK to benefit from CityFibre’s £4bn Gigabit City Investment Programme which will bring new and improved broadband infrastructure within reach of up to eight million homes and businesses nationwide.

Jason Mirza, CityFibre’s first connected customer in the city, comments: “It really has been life-changing having gigabit speed broadband; and since moving to Zen internet’s service on the CityFibre’s network I’ve never had less than 900 Mbps for both upload and download. It’s just phenomenal!” 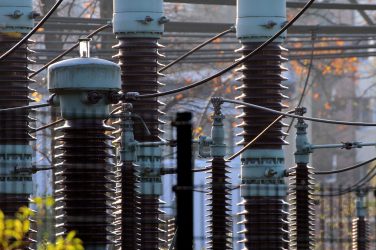 UK Power Networks has been given the green light by regulator Ofgem after a ... 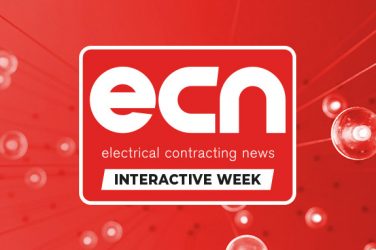 ECN is introducing the first ever ECN Interactive week – a week-long initiative designed ... 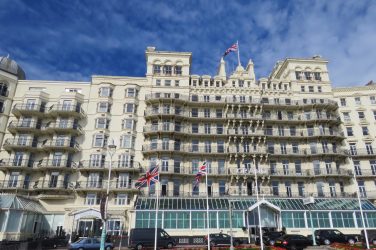