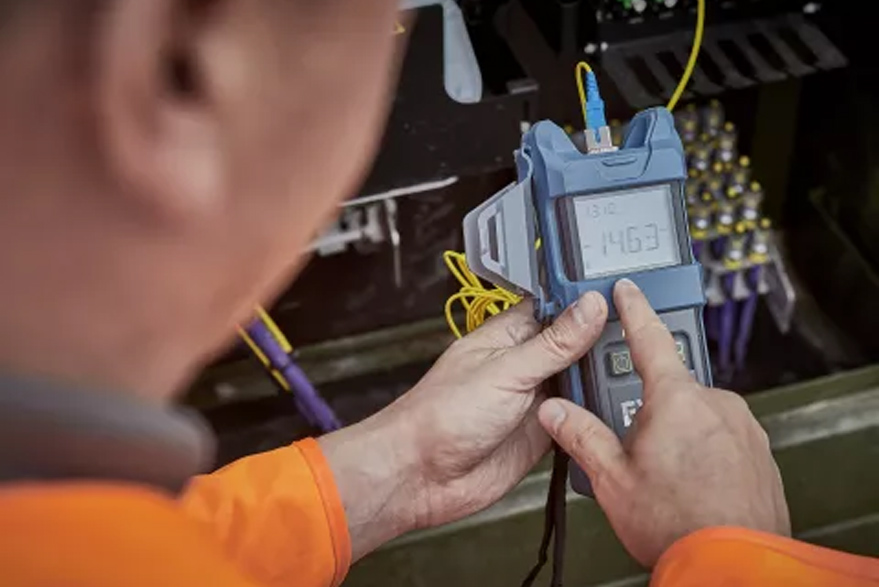 CityFibre has now passed more than two million homes in its rollout. The major milestone marks the completion of 25% of its announced nationwide rollout to eight million premises. Once the full rollout is completed, the network will address approximately one third of the UK market and unlock up to £38bn in economic benefits.

CityFibre began the construction of its access network in 2018, establishing a supply chain of build partners and commencing mobilisation in its first 12 towns and cities. Pioneering a partner-centric approach to its build, it reached its one million home milestone three years later. It has since continued to scale its supply chain and improve its productivity, passing a further million homes in the last 12 months across 75 metropolitan areas and making CityFibre the UK’s second largest full fibre network.

Of the two million homes passed to date, approximately 1.8 million are ‘Ready For Service’ (RFS) enabling residents to place an order and receive services in as little as five working days. Over 30 consumer Internet Service Provider (ISP) partners including TalkTalk, Vodafone and Zen have chosen CityFibre’s carrier-grade services and are benefiting from its market-leading wholesale products and pricing.

With improved access to a growing footprint through CityFibre’s national network and an effective partnership model to drive awareness and take-up throughout the build process, ISPs are now delivering record orders each month. This is accelerating take-up across CityFibre’s network. Its most mature location, Milton Keynes, has now exceeded 25% take-up and others growing on a similar trajectory.

Throughout its build programme, CityFibre has maintained a major focus on its health and safety record, receiving a Royal Society for the Prevention of Accidents (RoSPA) Gold Health and Safety Award for working to ensure its staff and build partners operate in a safe environment. 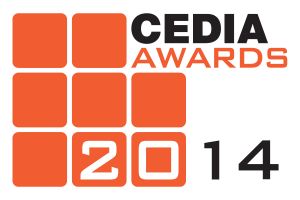 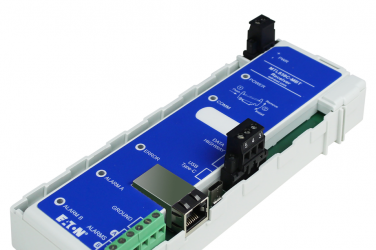 Eaton has announced a valuable new addition to its proven MTL830 range of multiplexers ...