The company is passionate about developing young people through electrical apprenticeships and Clarkson Evans aims to be a beacon of best practice in terms of apprenticeship development.

The winner of the Apprentice Employer Award will be announced at a gala dinner being staged at The Grand Connaught Rooms, London on Tuesday 3rd of March.

‘This year we have been taken aback by the huge increase in submissions, all of which have been of such an extremely high quality. With such a large number of entries the competition is fierce, making the achievement of all finalists all the more impressive,’ added Ms McCurdy.

All electrical apprentices at Clarkson Evans are trained in-house at its own training centres. Despite operating in an industry that was hit hard by the recession, the company has been steadily expanding in the last five years and now has 14 branches nationwide, including Gloucester.

The company practises what it preaches around vocational training and was named winner of the Vocational Qualification (VQ) Employer of the Year Award 2014.

‘It’s only by employing apprentices and training them in-house that we’ve been able to develop a dedicated workforce with the right skills,’ said Steve Evans, managing director. ‘We always look for people who are keen to forge long-term careers with Clarkson Evans and many previous apprentices have grown with the company, taking on more responsibility and helping us maintain high levels of customer service as we continue to expand.’

Clarkson Evans specialises in wiring new homes for the UK’s leading housing developers, wiring around 1 in 10 of all new properties built in England and Wales last year. In total Clarkson Evans employs around 600 staff and operates across much of southern England, the Midlands and south Wales.

Current vacancies can be viewed at: www.clarksonevans.co.uk 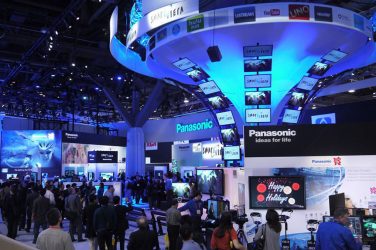 For the third consecutive year, Legrand is participating in the Consumer Electronics Show (CES) ... 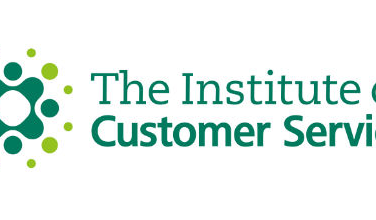 Certsure has become a member of the Institute of Customer Services (ICS), joining companies ...