Nihal Perera and Jaliya Illukkumbura helped Marshall-Tufflex reach new heights when they unfurled the company’s banner 5,364m above sea level following a nine day trek to the base camp.

The men are co-owners of Bianco (Pvt), the distributors for Marshall-Tufflex International’s cable managements systems in Colombo, Sri Lanka. Their adventure began in Kathmandu and included flying into one of the world’s most dangerous airports, Lukla, which is 2,300m above sea level with a sloping runway of less than 500m. They joined six other climbers for the challenge, during which temperatures fell to -7°C and oxygen levels halved, taking their toll on five of the party who succumbed to acute mountain sickness and were evacuated to hospital.

Nihal and Jaliya were left exhausted but elated by their achievement, which they described as ‘the most unimaginable, hardest yet exhilarating’ thing they have ever done. The men received a heroes’ welcome on their return home.

* Have you flown the Marshall-Tufflex banner in a far flung or unusual location? E-mail an image with details to marketing@marshall-tufflex.com 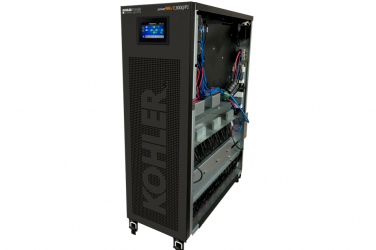 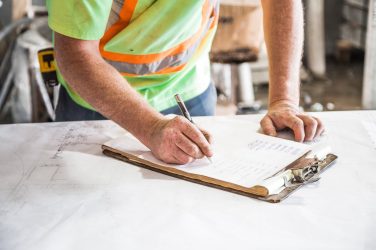 An open letter has been written to the Government by a range of industry ...