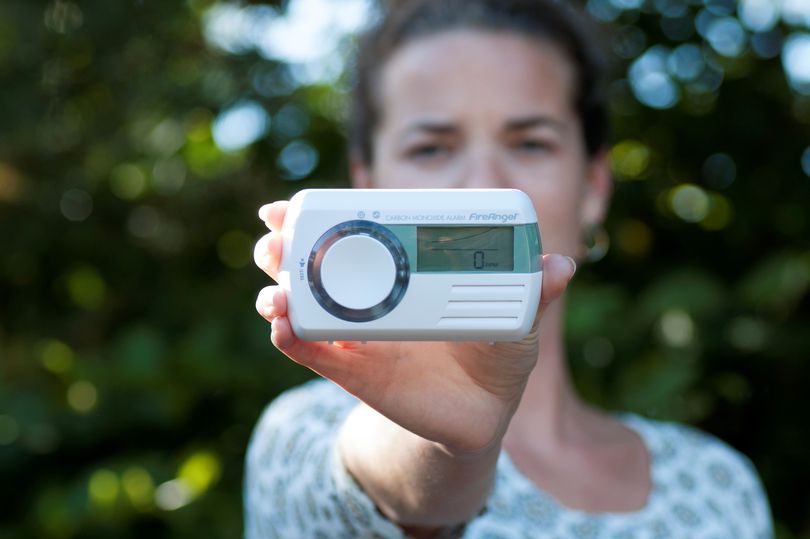 New data from campaign group Project SHOUT has revealed that cases of suspected carbon monoxide (CO) poisoning in children are on the rise across the UK.

Launched in September 2015, Project SHOUT is a national campaign to raise awareness of the dangers of carbon monoxide (CO) poisoning. The campaign not only focuses on the life threatening dangers of CO, but also the importance of regular maintenance of all fuel-burning appliances and how a CO alarm provides valuable extra protection. Project SHOUT is supported by the Fire and Rescue Service, as well as B&Q, Amazon and British Gas.

The group tracks the numbers of those attending A&E with suspected carbon monoxide poisoning, which has exposed an increase in the number cases of under 18s since 2015, with more than 500 cases reported in the last year alone.

Children are particularly susceptible to the deadly gas, also known as the silent killer, as you can’t see it, smell it or taste it. Due to their less developed nervous system, and higher frequency of breaths leading to an increased consumption of oxygen, children process carbon monoxide differently than adults and may be more severely affected by it.

To compound the issue even further, recent research from npower discovered that only 4% of parents can identify symptoms of carbon monoxide poisoning, clearly highlighting the lack of awareness of the deadly gas amongst the UK population.

The worse affected areas for children include East Anglia, which has a 211% increase, the West Midlands showing a 58% increase and London at 27% increase.

Cases of suspected CO poisoning are on the rise in general, meanwhile, with the worst affected regions including the West Midlands at 91% increase. In Scotland cases are up by 34% since 2015. 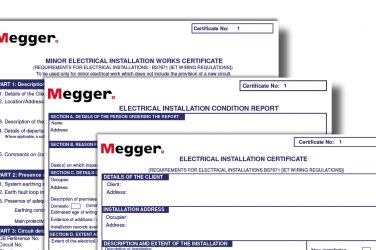 Megger are pleased to announce that the company has acquired the electrical certification company, ... 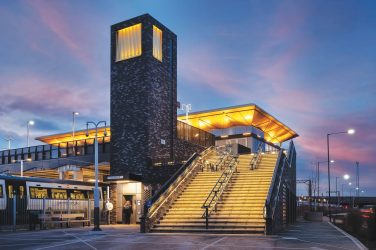 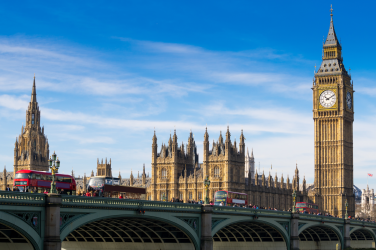 A 12-week consultation has been launched by the Department of Levelling Up Housing and ...