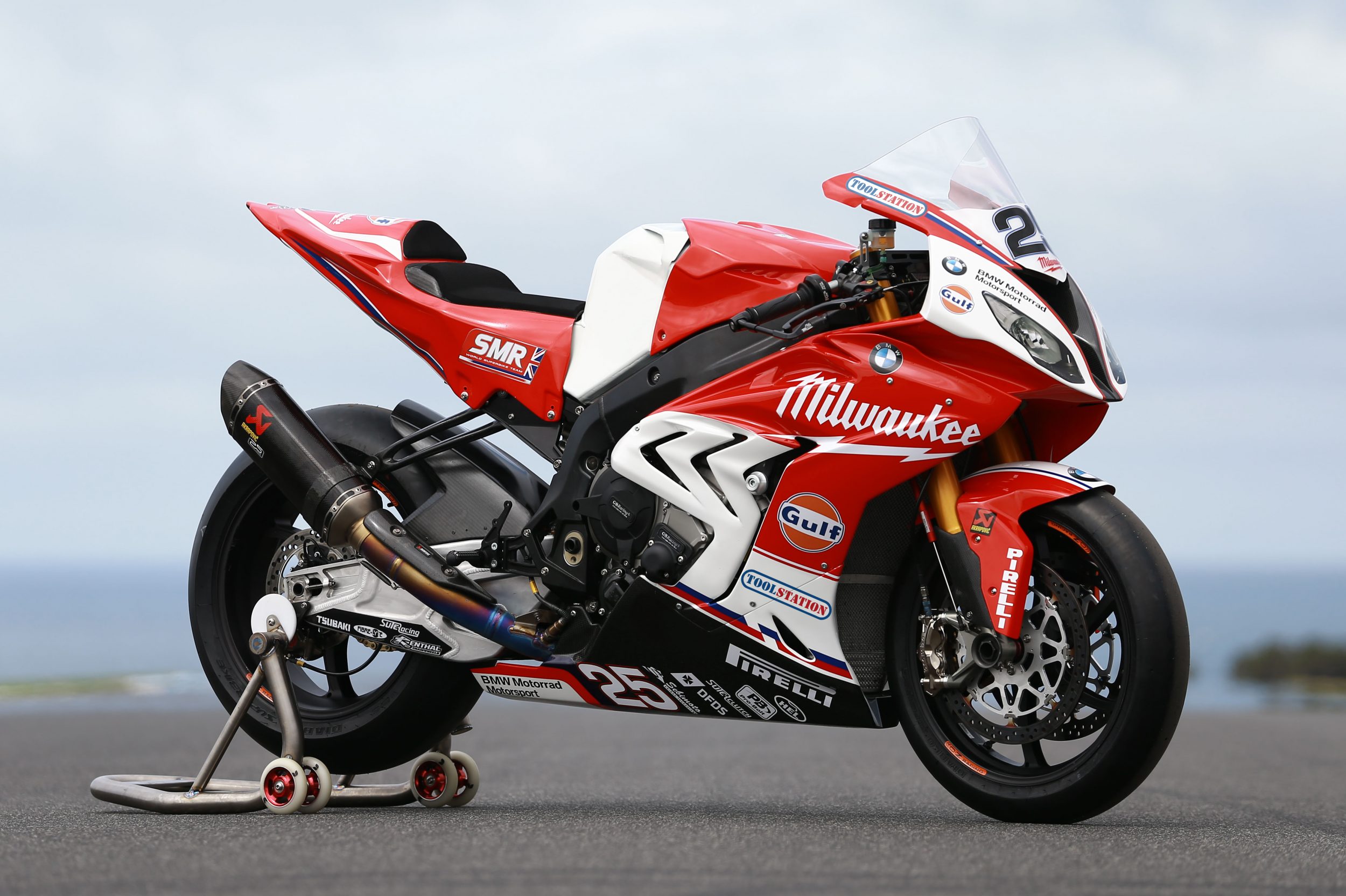 Fancy winning a BMW S1000RR Milwaukee Race Edition Superbike? How about a pair of tickets for you and a mate to a European round of the 2017 World Superbike Championship of your choice?

Toolstation has teamed up with Milwaukee to offer customers these exclusive prizes and more, simply by entering at win.toolstation.com/superbike.

In another successful year, Toolstation has opened over 30 new branches nationwide in 2016, with its 250th due to open soon in Ayr, Scotland, and has created more than 210 new jobs along the way.
Taking the opportunity to thank customers and celebrate successes is something Toolstation like to do regularly, and this competition also gives an opportunity to showcase some of its suppliers, with prizes from top trade brands.

John Meaden, Toolstation’s director of marketing said, ‘Everyday low prices are a key benefit of buying from Toolstation which is largely thanks to building great partnerships with our suppliers over the years. Being able to do the best for our customers is really important to us and we’re pleased to be able to thank them by offering the chance to win such great prizes.’

Fully branded in the Milwaukee Race Team colours, the BMW S1000RR superbike is a fan’s dream prize. The second prize is a pair of tickets to a European round of the 2017 World Superbike Championship of your choice. Winners will receive tickets and VIP passes for the luxurious Milwaukee Race Team hospitality suite plus flights, car hire and hotel accommodation.

For full details of the Toolstation 2016 Win a Superbike Competition, including terms and conditions, visit win.toolstation.com/superbike. The competition closes on Monday 9th January 2017 at 5pm giving everyone plenty of time to enter and be in with a chance to win. 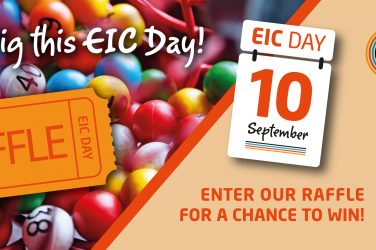 To celebrate EIC day – a fundraiser held by the Electrical Industries Charity taking ... 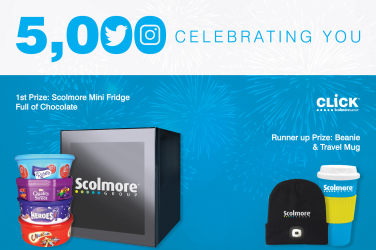 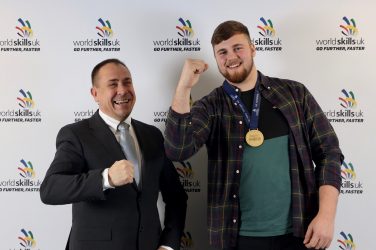