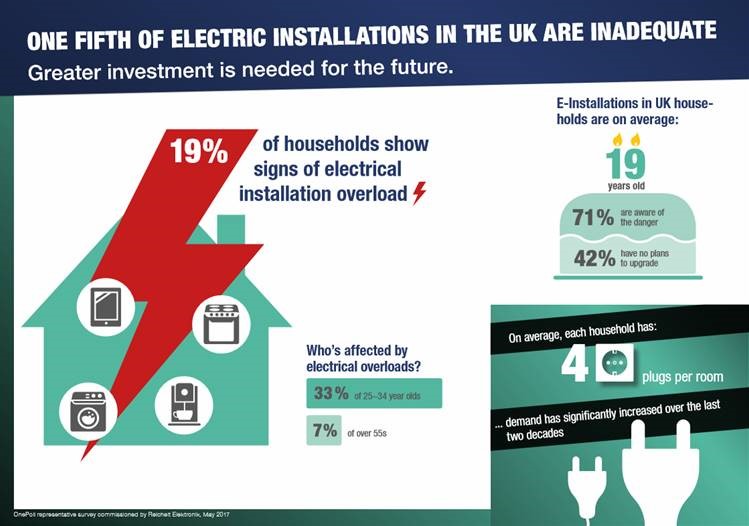 The number of connected technology devices used in everyday lives is growing faster than ever before and these devices require charging or to be run off the same electrical circuit in homes designed to handle less capacity than today’s consumer require.

That is the key finding from new research conducted by reichelt elektroniks, which revealed that almost 1 in 5 electrical installations in UK homes are inadequate and major investment is needed to ensure homes are safeguarded for future generations.

The research also found that

One thousand homes took part in the survey which also found that the East of the UK experienced the greatest number of electrical overloads (23%) when several electrical devices were used at the same time, effecting lights or causing the fuse to blow.

Reichelt says electronic devices have changed fundamentally in the last two decades and so has user behaviour, people have more devices than ever before and they often run on the same circuit.

The company points out that the high load on cables, caused by the increasing number of devices, can lead to dangerous cable fires or even electric shocks if the cables are outdated – even when using additional connector strips.

Reichelt says that on average, domestic electrical installations in the UK are 19 years old meaning they were installed at a time before connected devices, smart homes and high energy consumption became prevalent, therefore they are not designed to handle the new demands on them.

Investment in efficient electrical systems is urgently needed for the younger generations to cater for the increase in device usage. Among the 25 to 34-year-olds, 19% have already experienced slight overloading of the domestic electricity network in their home, while the 55+ age group accounts for only 6%.

Reichelt argues the research highlights the urgency of investment and upgrades required in UK households, especially for younger households. 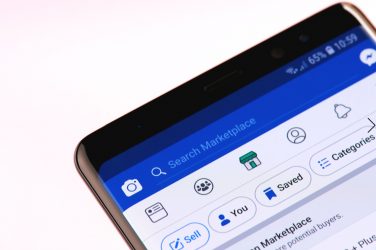 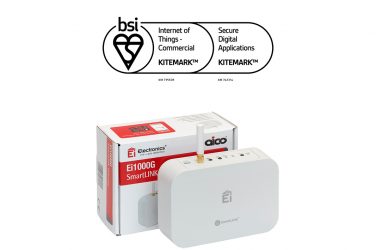 Aico are pleased to announce the official Kitemark certification of their SmartLINK Gateway from ...