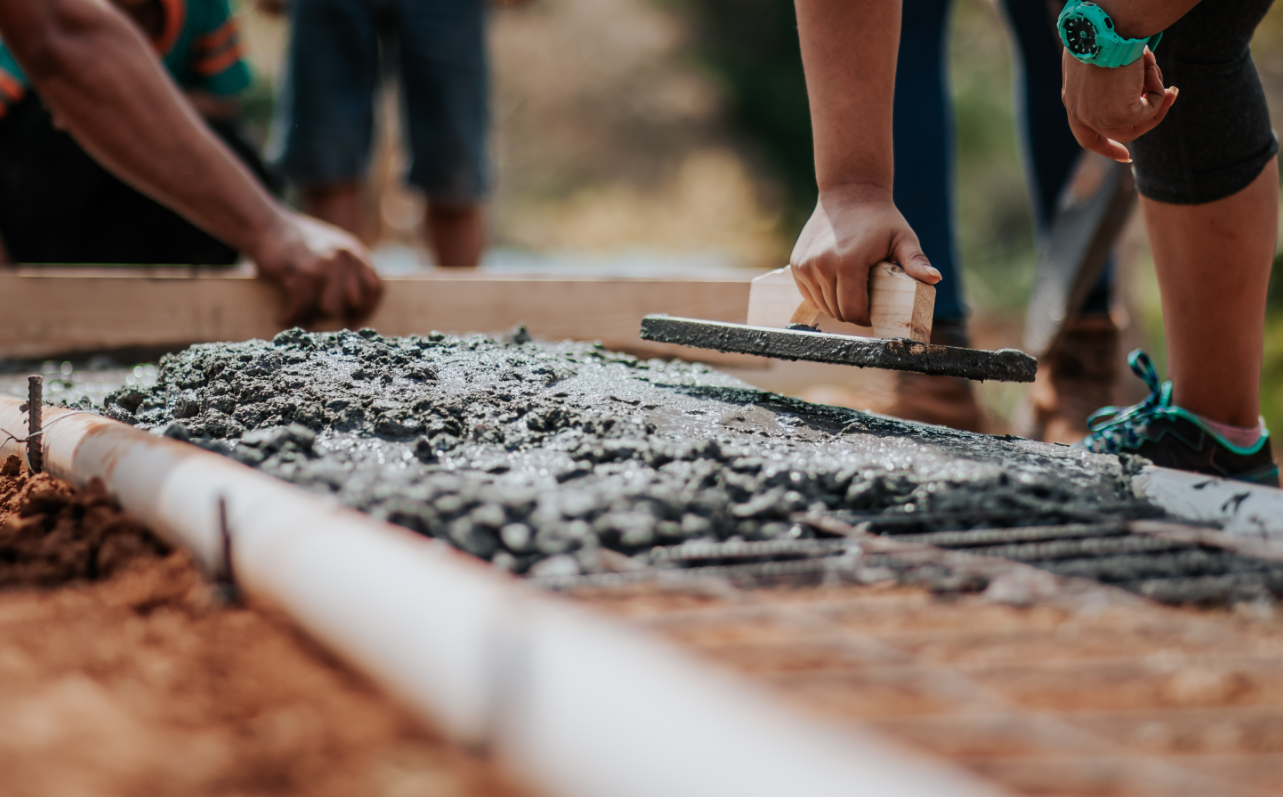 We’ve all heard of the cowboy builder – the stereotypical handyman who charges the earth for a job that’s barely presentable. The work of rogue traders has been well documented in Britain across a plethora of TV shows, but what about the cowboy customers that cost tradespeople millions of pounds every year? New research from field management software service Powered Now has found that at a time when the backlog for tradespeople to commence work on home improvements is on average three months, builders are being swindled out of vast sums.

Whether it be creating fake appointments with tradespeople to get out of rental agreements or as a threat to a landlord to receive a deposit back in full, seldom is it the case that the tradesperson who is losing money through bogus appointments is considered. What’s more, it appears that many Brits have actively withheld payment from their tradespeople to attempt to negotiate a lower price, or lodged false complaints with threats of bad reviews, simply to receive a discount.

A recent survey of tradespeople by Rated People found that the most common irritant within the industry was that homeowners were late with their payments, especially when trying to rush through the transaction of a property or to drive down the price after the work was completed.

Now, with severe labour and material shortages, along with record client demand accelerating the backlog of work that tradespeople are contending with, field service management software Powered Now has commissioned nationally representative research to investigate what may be the most common faux pas committed by consumers when dealing with tradespeople.

According to Checkatrade, the average daily rates for tradespeople in 2020 is as follows:

With so many people agreeing to use the time of tradespeople for services they know will not be ultimately required, Powered Now estimates that between £776m to £1.75bn of revenue for the UK’s trades has been frittered away, purely through bogus quotes. 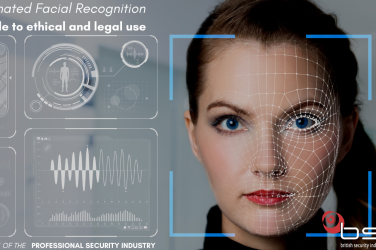 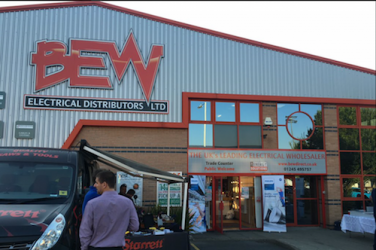 Trade & Calibration day a huge success for BEW Chelmsford Some of the industry’s ...