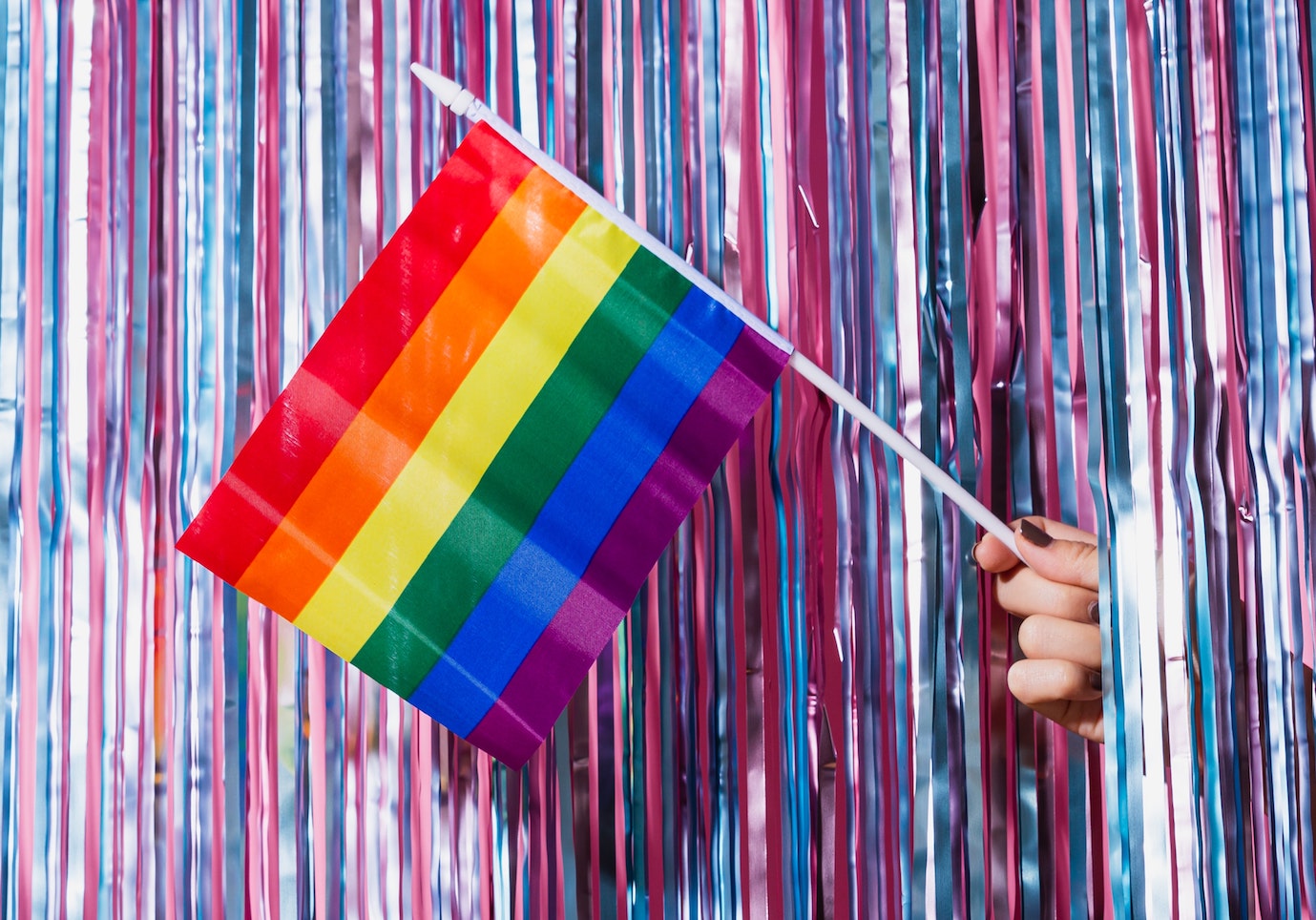 This pride month, the Electrical Industries Charity is focussing on ‘its OK to be you’. Within the construction industry, 71% of LGBTQ+ workers felt they had to hide their sexuality on site and 51% felt their sexuality prohibited them from career progression.

Tom, a generation and renewables employee, had to hide his sexuality when he joined a new project. Tom’s workplace was an enjoyable environment and him and his partner often attended work functions together. After three years Tom accepted a new role in a different plant. Tom brought his partner with him to work drinks and he began to receive derogatory comments. Tom asked colleagues to stop but unfortunately, the prejudice continued. Tom spoke to his line manager, but he labelled the discrimination ‘workplace banter’. Tom then contacted the Electrical Industries Charity.

The Charity encouraged Tom to speak to his line manager again. Tom’s charity caseworker also advised him to speak to the HR department. Tom spoke to his line manager again and he was extremely apologetic. Tom’s charity caseworker was contacted by Tom’s manager and together they ensured Tom was well supported. The Electrical Industries Charity recommended welfare and diversity training for staff and encouraged the plant to hold wellbeing sessions. The plant also appointed a wellbeing champion. 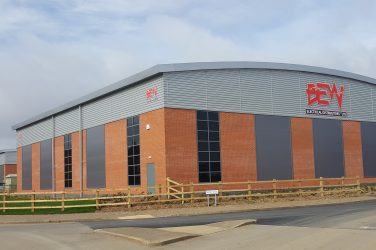 After two years trading under the AMP banner, the BEW team in Leicester have ... 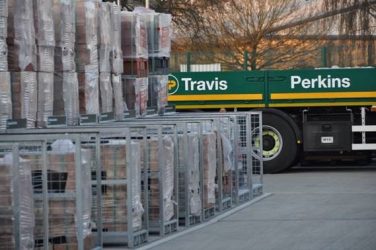 Travis Perkins is set to open a brand-new branch in Aintree, Liverpool on the ... 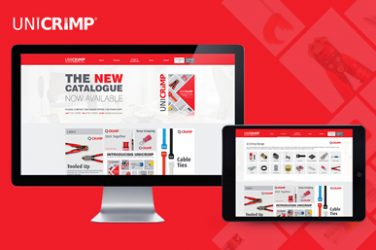