For the past three years the slimline panel heaters have been used by the outgoing class of 2011 who, at the start of their university careers three years ago, were lucky enough to move into fully refurbished rooms in the college’s Casson and Wolfson buildings.

Originally built in 1961 and 1971 respectively, the buildings were given a facelift in 2008 with fresh paint, new windows and the installation of Creda Nobo’s modern heaters, which continue to deliver numerous benefits to both students and the college’s estates department.

The C4N Slimline models were initially chosen by the college because of the low capital costs and the accurate thermostats on the heaters, which allow students to control the temperature independently.

Nighat Malik, accommodation manager at Worcester College, said, ‘We have been very impressed with the slimline panel heaters since the installation in 2008. There has been little need for maintenance and the heater’s tamperproof capabilities have been a great feature for the requirements of this type of accommodation. The electronic thermostats have proved to be totally silent which is a necessity for when the students are studying.’ 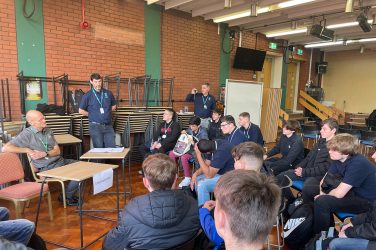 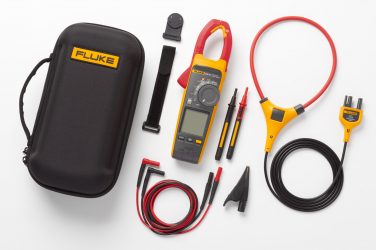 Fluke has announced the launch of a family of clamp meters that make electrical ...