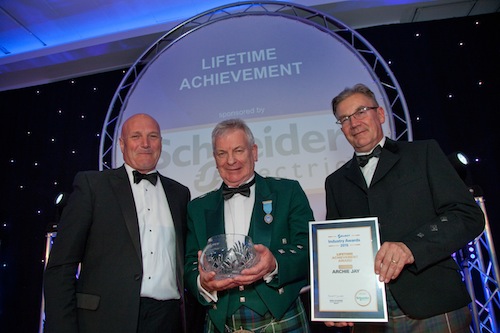 As in those years, the long-established company was also garlanded with other awards – in this case, winner of the Best Electrical Safety Project category and as a runner-up for the Best Use of Training and Best Environmental Project.

Newell McGuiness, SELECT MD and Director of the SJIB, said at the glittering gathering at the Radisson Blu in the centre of Glasgow: ‘Crown House Technologies just keeps on winning – and for all the right reasons.

‘The company consistently operates at the leading edge of the electrical contracting industry and it continually enhances the reputation for quality, craftsmanship and excellence that Scotland’s electrical trade has earned and maintained.

‘The SELECT Awards for 2015 are all about recognising top performers and once again we have been astounded by the response from companies throughout Scotland. Every one is a worthy winner.’

International companies and small family firms, from the cities and from local communities, shared in an evening of glamour and excitement as accolades were awarded to respected winners, as well as the future of the trade – apprentices.

·         Apprentice of the Year, won by Josh Graham, from Kilbirnie, who works for Balfour Beatty Engineering Construction and is now aiming for the managerial side of the industry;

·         Best Use of Training, won by Elgin company NES (North Electrical Services) Ltd, in recognition of its first class training programmes for its staff;

·         Best Promotion of Certification, won by the Edinburgh-based CableCom Group, for unfailingly applying the highest standards;

·         Best Delivery of Customer Service, won by RAS Crockett & Partners Ltd of Dundee fordemonstrating pride in doing a first class job for the people in its local community.

A Lifetime Achievement award, sponsored by Schneider Electric was also made to Archie Jay, of the venerable electrical engineers Aird, Walker & Ralston, founded in 1919, who was presented with the award in recognition of the immense contribution he has made to the sector over many decades. 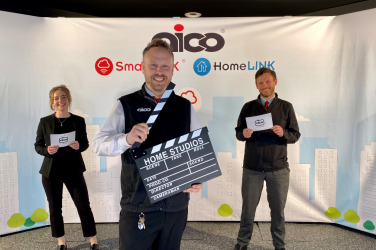 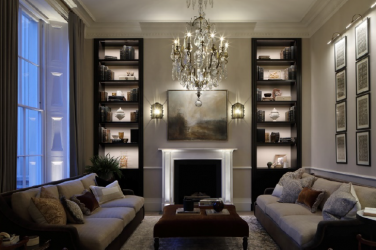 Celebrating its 40th anniversary this year, John Cullen Lighting continues to be at the ... 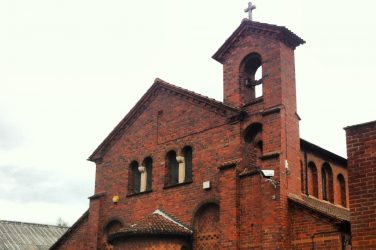