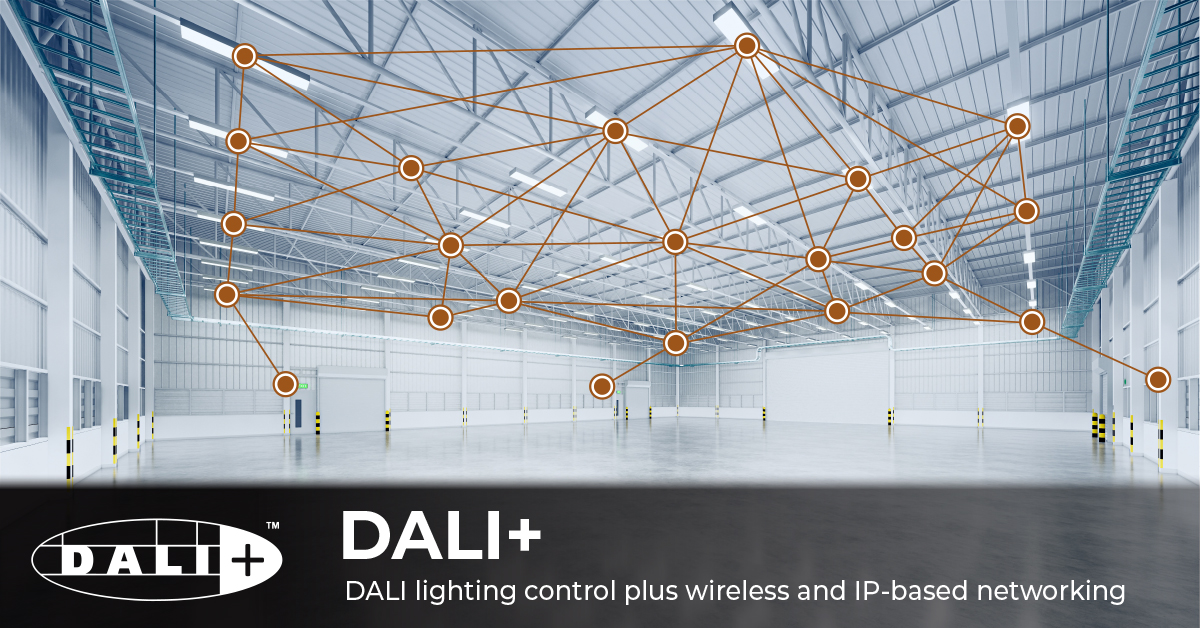 The DALI Alliance has launched DALI+, a new brand that denotes DALI over wireless and IP-based networks.

DALI+ builds on the proven and sophisticated DALI lighting-control features in wired (DALI-2 and D4i) options, and offers access to the same rich set of data from control gear, luminaires and sensors. DALI+ devices communicate using existing DALI commands, but these are carried over a wireless and/or IP-based medium rather than the dedicated pair of wires used by DALI-2 and D4i.

The DALI Alliance has published a new DiiA Specification, which supports DALI+ across different carriers and will lead to certification of interoperable DALI+ devices. The first certification program will be DALI+ with Thread, a low-power, IP-based, wireless-mesh networking protocol.

In combination with a wireless carrier, DALI+ enables true wireless DALI, without any need to translate between protocols. Where access to DALI wired subnets or luminaires is required from the DALI+ wireless network, the new specification also supports bridges.

“Following the publication of our Wireless to DALI Gateway specifications last month, the introduction of DALI+ ushers in a new era of seamless, industry-standardised lighting control,” says Paul Drosihn, general manager of the DALI Alliance. “DALI+ extends choice, flexibility and creative freedom for lighting designers and specifiers by supporting the development of wired, wireless and IP-based systems, using DALI throughout.”

DALI+ enables lighting solutions that can easily scale to building-wide networks, or even across multiple buildings, by using new addressing features. The implementation of IP-based networks in commercial buildings allows IT systems and building automation services, including lighting control, to operate on a common platform, with features such as end-to-end security, unlimited scalability, and easy connectivity to other applications.

Leveraging the existing features of the DALI protocol, DALI+ networks connect sensors, controllers and luminaires in a data-rich environment. This enables real-time monitoring of energy and power usage, and access to diagnostics information for predictive luminaire maintenance, among many other examples.

DALI+ is supported by a new DiiA Specification entitled ‘Part 104 Changes and Additions’. The specification provides updates to the published Part 104 of the international IEC 62386 standard. The first version of this new specification supports IP-based protocols such as Thread, Ethernet and Wi-Fi. 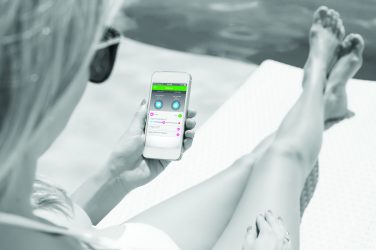 Energenie is the latest major player to sign up to exhibit at the Electrical ... 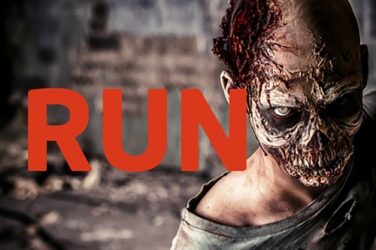 Are you ready for the zombie invasion?

Are you ready for the zombie invasion?  Do you have what it takes to ... 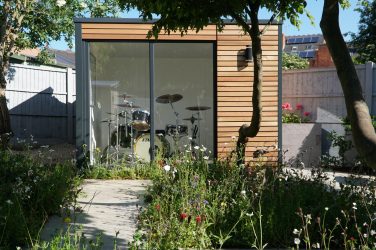 An NICEIC registered contractor came to the rescue recently to help out with a ...