Welsh electrician Gavin Sibley’s unusual picture got the top vote in the #elecfie contest, which ran on the social media site Twitter.

For those not in the know an #elecfie is the name given to an electrician taking a picture of himself at work.
‘We wanted to build on the trend for celebrities using selfies and came up with the name elecfie –  initially as a bit of fun to engage with our growing number of followers on Twitter,’ commented NICEIC and ELECSA’s communications manager Paul Collins.

‘There was a serious side to it too. NICEIC and ELECSA contractors are involved in a variety of jobs each day and we wanted to highlight the range of work they do so it was pleasing to see such a wide spread of pictures.’

Contractors from Devon to Dumbarton sent in their pictures which include electricians working on the fit out of a shop on Oxford Street, installing a new lighting system on a block of flats in Glasgow and one contractor working on a Dr Who tardis converted into a public toilet.

However, it was Mr Sibley’s #elecfie  – taken whilst installing digital TV cabling at a rugby club in Wales –  that was judged the overall winner. Mr Sibley, who runs Soundbox Technical in Bridgend, won an iPad for his efforts.

He said, ‘I did it for a bit of a laugh really. I am a climbing instructor in my spare time and had to get the harness and ropes out as there was some scaffolding in the way of where I wanted to work. I got my phone out and decided to send in my picture.’

Contractors are being encouraged to keep sending in their pictures which have now been added to an interactive map which can be viewed at www.certsure.com/tweetmap/app/

‘Social media is increasingly becoming an important tool for firms as it is so widely used by consumers and householders. We want to keep adding to the map so we can build up a network of all the great work being carried out by our contractors,’ added Paul.

You can follow the action by searching for the hashtag  #elecfie on Twitter or by following @officialniceic or @officialelecsa.

Alternatively, log on to the official NICEIC facebook page to see a gallery of all the pictures. 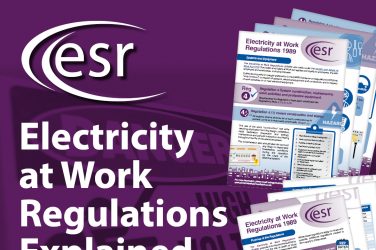 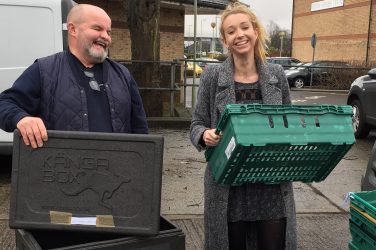 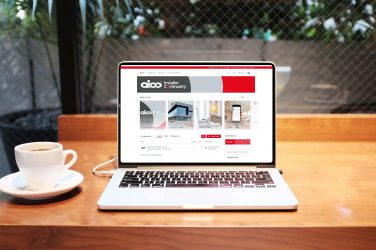 Aico are pleased to announce the launch of the Aico Installer Community, a connected ...