Under the various projects around the world over 12 million counterfeit products have been seized and destroyed, leading to significant health and safety benefits in the UK and worldwide.

Mr Dossett commented, ‘I am greatly honoured to receive this award. It has been a privilege to work in the electrotechnical industry for the benefit of UK plc.’

Dr Howard Porter, BEAMA CEO, who succeeded Mr Dossett, said, ‘I am pleased that Dave’s great contribution to the electrotechnical industry has been recognised by the Queen. His efforts in defending UK plugs and sockets and removing counterfeit products from the supply chain continue to have a positive impact today.’

David is President of Cenelec, the European Electrotechnical Standards body helping to manage the successful implementation of standards supporting recent industry initiatives, such as electric vehicles, smart grids and smart meters, as well as long standing EU legislation such as the Low Voltage Directive and the Electro-magnetic Compatibility Directive. However, when proposals at European level have threatened the interests of UK industry, he has successfully defended the UK position.

As a past CEO of BEAMA, the UK association for the electrical industry, he brought together many different product groups under a single association banner, which has assisted both industry and government, in UK and Europe, to establish better and more fruitful relationships.

Mr Dossett will receive his award at an investiture ceremony later in 2011. 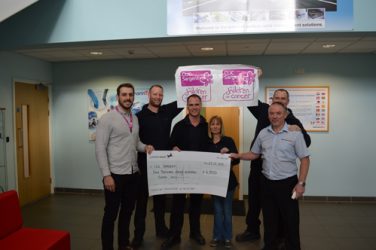 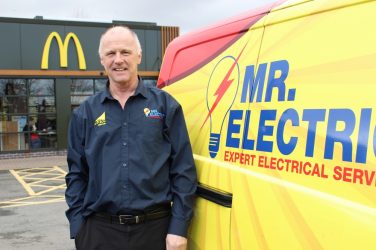