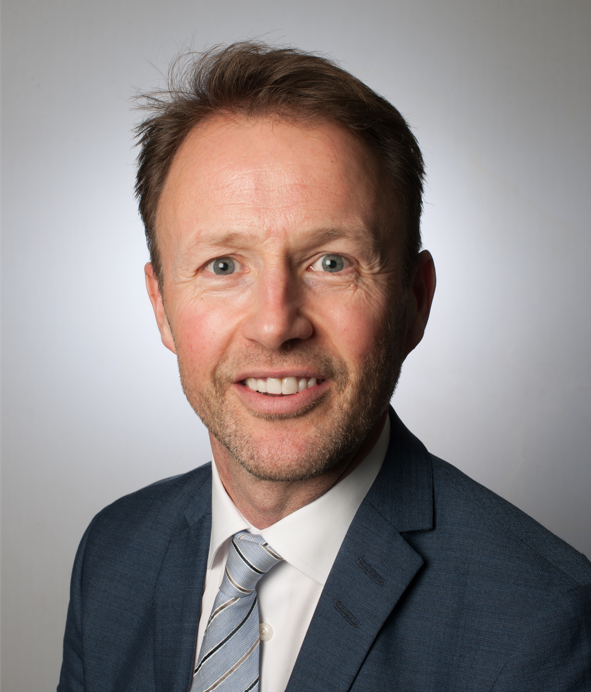 David Moore, Director at Medlock Electrical Distributors, has joined the EDA Board of Management, representing the ANEW buying group, as BEMCO’s MD, Simon Barkes, steps down after 20 years’ service.

EDA President, CEF’s MD, Chris Ashworth, says “The EDA board and team is delighted that David has agreed to join us, but we are also sorry to see Simon go as his contribution to the association and sector has been tremendous. Elected to the board in 2002, Simon has twice held the role of EDA President, from 2013-2015, coinciding with the EDA’s 2014 centenary year, and again from 2017-2019.”

David, who officially took office at the association’s AGM on 3 March 2022, comments “The EDA’s influence and impact has taken a huge step forward in recent years. I am delighted to be able to play an influential role in shaping its work and to representing the interests of ANEW’s membership.”

Both Chris Ashworth and Charlie Lacey, MD at Stearn Electrical Co, continue as President and Vice President respectively until March 2023.

‘How To’ videos hit the mark

‘How To’ videos hit the mark Leading UK manufacturer Honeywell has released a series ... 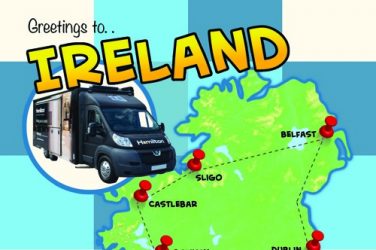