SAP, which is the government’s recommended system for measuring the energy performance of residential dwellings, officially states that the Quantum space heater has greater responsiveness than a conventional manual or automatic storage heater.

The responsiveness of a system reflects the ability of the heater to match the heating needs of a home – a rating defined by the Building Research Establishment (BRE) and documented within SAP. Quantum’s responsiveness rating is 0.8 – compared to manual and automatic storage heaters which are rated at 0.2.

This means the improved efficiency of Quantum, which gives users the chance to use stored heat as and when they need it with easy to use controls, is changing the peak/off-peak split of energy usage in storage heating.

According to SAP data, published on behalf of DECC by the BRE, based on an average three bedroom semi-detached home, this shift provides a 22 per cent energy saving and 27 per cent running cost saving – the latter equating to a saving of £278.21 per year at average peak/off-peak energy prices of 15.29p/kWh and 5.5p/kWh.

Chris Stammers, marketing director at Dimplex, said, ‘Quantum represents the biggest innovation in electric heating in the last 20 years or more and we are genuinely excited by the potential of this system for home owners, utility companies and the government alike.’ 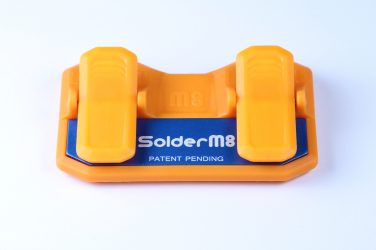 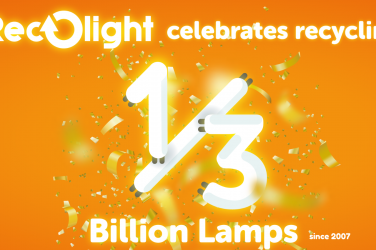