In a Westminster Hall debate in Parliament this week he urged the government to change the law to make it a legal requirement for landlords to provide electrical safety certificates in the same way they have to provide gas safety certificates. It comes after a tenant in Netley Abbey raised concerns about the safety of his home.
During the debate, Mr Thornton told the government that the current law is inadequate when trying to prevent deaths and fires.

The private rented sector is a major and growing part of England’s housing market, with 3.8 million households living in private rented accommodation.
Under current regulations, landlords do not have to certify the safety of the electrics in privately rented properties, or prove when the electrics were last tested, unless they are registered Houses of Multiple Occupation. In comparison, landlords are required to certify that gas installations and products are safe every year.
This means that it is possible for properties to be rented with dangerous or faulty electrics where neither the landlord nor tenant is aware of the problem until it is too late.

Mike Thornton, MP said, ‘With more and more people now renting their homes, it’s more important than ever that tenants can live safe in the knowledge that the electrics in their home have been tested and certified.

‘The government must realise that the current laws are just not up to scratch. Electrical safety certificates should be mandatory in the same way Gas Safety Certificates are. Poor electrics in the home can lead to preventable tragedies, with many tenants unaware of any problem until it is too late.’

Phil Buckle, director general of the Electrical Safety Council, a UK charity that has campaigned for the last four years for electrical checks to be a legal requirement, said, ‘Half of all fires in homes in Great Britain are caused by electricity and research suggests that private tenants are likely to be at greater risk of fire than residents in other housing sectors. Further research indicates that they also have a higher risk of electric shock than owner-occupiers.’ 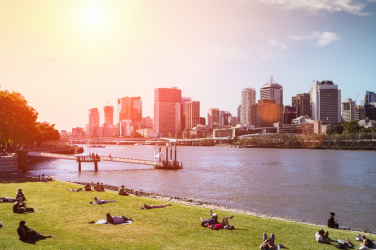 The launch of a major white paper says boosting workplace health is a wise ...

Hits to FiTS will kill off jobs, warns ECA 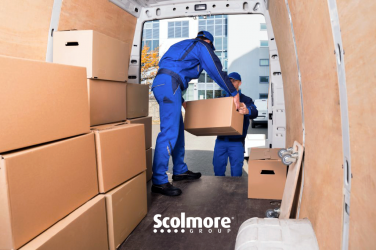 Scolmore Group Shares Its Journey Through The Pandemic