There are eight award categories open to firms across the industry. The categories and their sponsors are as follows:

ECA CEO Steve Bratt commented: ‘I am delighted to announce that the prestigious ECA Annual Awards 2016 are now open to entries from ECA members operating in the electrotechnical and wider electrotechnical sectors.

‘Many ECA award winners have spoken highly of the accolade and indicated that the recognition has often led to active interest from key stakeholders.’

The award winners will be announced during the ECA’s Annual Gala Dinner, which this year is being hosted at Celtic Manor in Wales on Friday 8 July.

The closing date for entries is Friday 29 April 2016. For more details of how to enter the awards, please click here or email awards@eca.co.uk 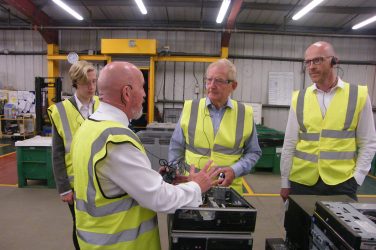 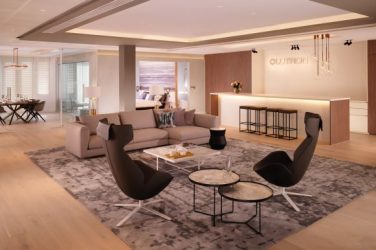