The consultation aims to address issues surrounding the self-employment status of temporary staff engaged via an agency, and the levels of National Insurance Contributions they pay.

Under the proposed changes, which are set to come into force on 6th April 2014, any agency which supplies workers to a user of labour must pay the full PAYE and NIC – employers and employees –that will be due on the money received by the worker whether that agency actually pays the worker or he is paid by others.

While supporting the changes in principle, ECA head of employee relations Alex Meikle is concerned that the speed with which they are being introduced could cause problems for companies who have already taken on long term contracts.

‘Businesses that are currently working on long term projects using agency labour or a mix of direct and agency labour are likely to have tendered for these at self-employed labour prices. As these costs would change substantially if the new legislation came into force in April, they could end up being heavily penalised,’ he said. ‘Delaying the introduction of the changes until September would be fairer to companies in this position, and we urge the government to consider this option.’

Meikle added, ‘False self-employment has been a major factor in eroding the level playing field for tendering, which in turn has affected project margins. The unintended consequences of this practice on apprentice recruitment has been particularly damaging in a high skilled industry like electrical contracting. We need to have a system in place which is equitable to all involved, doesn’t punish businesses that play by the rules and doesn’t force companies to tender for and deliver projects that aren’t financially viable. The changes the government is proposing should help create this, but they shouldn’t be introduced at a speed that punishes those already committed to long term contracts.’ 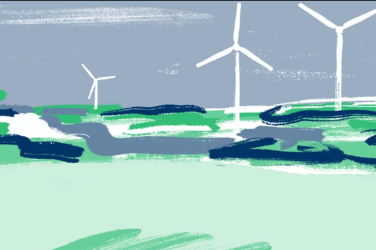 The completion of the deal to transfer Bulb customers to Octopus Energy took place ... 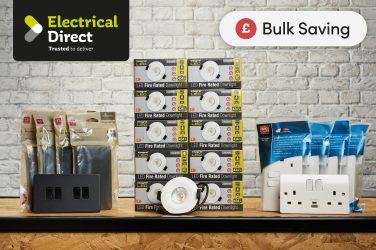 ElectricalDirect is committed to helping customers save money, and as such has added more ... 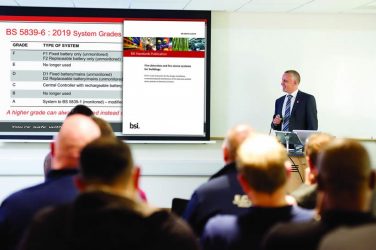 C-TEC is rolling out another series of free CPD training events. Ideal for anyone ...