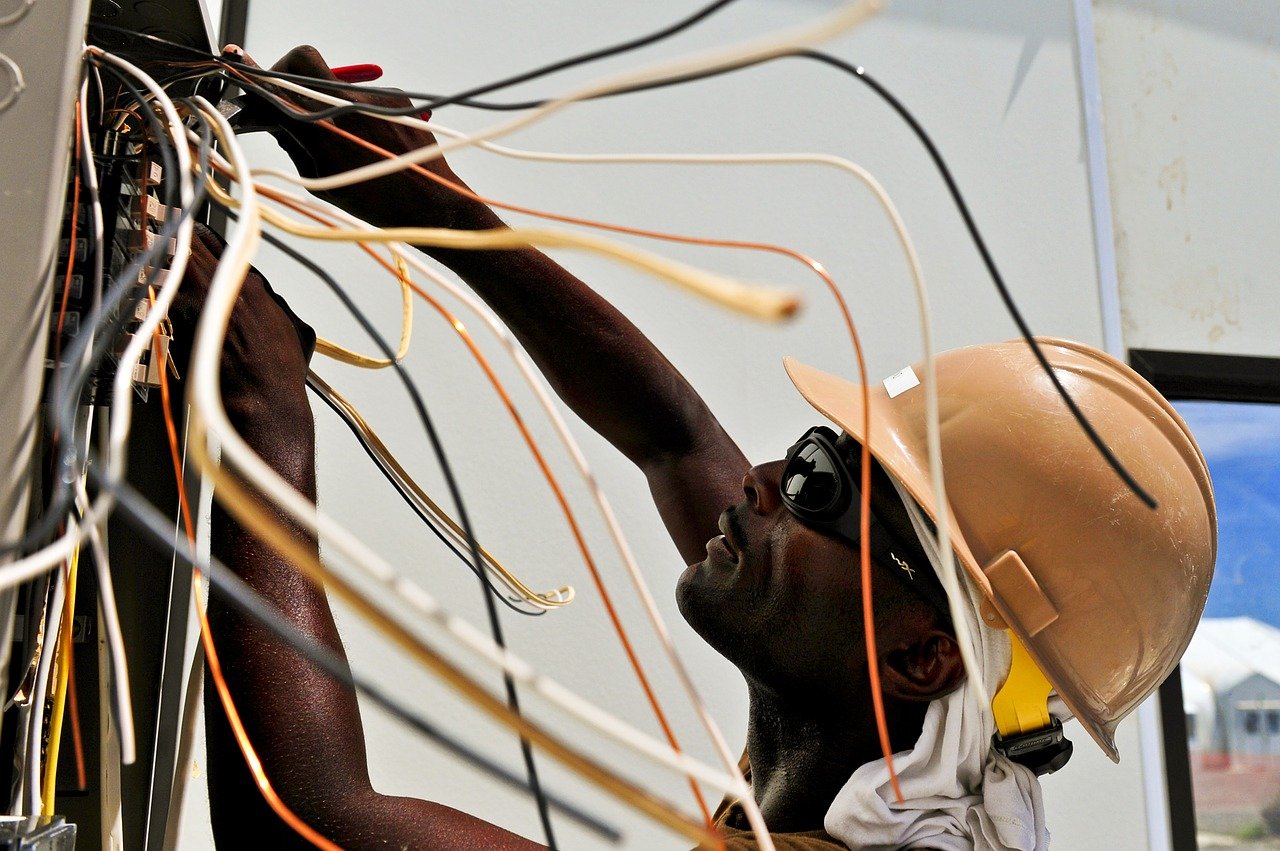 Electrotechnical and engineering services trade body ECA has called on the government to further ramp up measures against late payers in the private sector supply chain.

In its response to a government consultation on proposed changes to the Prompt Payment Code, ECA stated that Code signatories should commit to pay 95% of invoices from smaller businesses within 30 days.

Furthermore, the ECA’s submission also calls for this approach to be backed up by an enhanced monitoring and reporting process. The ECA believes that those frequently breaching the Code should face fines, which could help drive compliance due to their own financial performance being impacted.

The ECA also supports the use of a Prompt Payment Code logo by those following the rules, to highlight their responsible business culture.

Rob Driscoll, ECA director of legal and business, states: “The introduction of a new 30-day requirement for payments to smaller business could represent a fundamental shift in the balance of power and liquidity of SMEs, who form the backbone of the UK construction industry.

“A reformed Code will transform it to becoming a champion of small business and fair commercial behaviour in these challenging times.”

Meanwhile, the Cabinet Office recently announced that contractors must be able to demonstrate that at least 85% of payments are made within 60 days, or be barred from bidding for contracts.

The rules, coming into effect in April 2021, increase the current payment provision threshold of 75%, with a view to increasing it further over time, up to 95% – although no timeframe has been given for this.

Steve Bratt, ECA CEO, says of the announcement: “While tightening the payment requirements is a positive move and is to be applauded, let’s not forget that the law already requires payments on public contracts to be made within 30 days.

“Prompt and fair payment is essential to ensure the health of the construction supply chain, particularly in the current commercial environment, and 30 days should be the aspiration.” 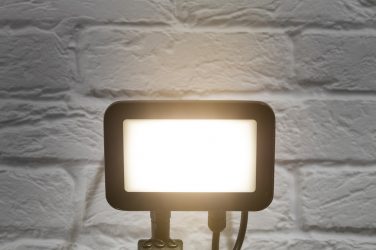 Knightsbridge is expanding its comprehensive range of outdoor lighting with the introduction of a ... 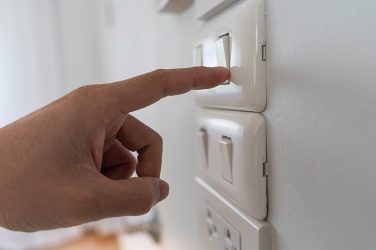 ECA has called for the next leader of the Conservative Party to transform the ... 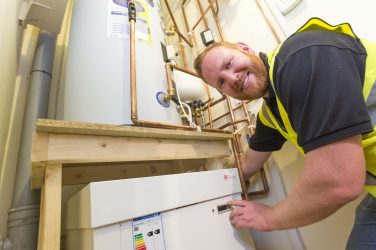 Together Housing and Kensa contracting acclaimed for programme

A collaboration between Together Housing and Kensa Contracting, resulting in sustainable ground source heat ...