Bratt said, ‘We welcome the Chancellor’s plans to invest £5bn in capital spending projects – specifically the investment in education and transport. It’s good to see investment in new education construction projects is back on the agenda following the cancellation of the Building Schools for the Future programme in July 2010.’

He continued, ‘If we can kickstart shovel ready projects within construction, the sector will receive a much needed short term shot in the arm which will lay the foundations for a longer term recovery. Investment in construction has a broad range of economic benefits including job creation, training and an increase in the availability of apprenticeship places, which will be felt across the economy.’

Bratt added, ‘The economic value of construction should not be underestimated – UKCG figures show it provides 14 per cent of GDP, employs 10.5 per cent of the workforce and provides 50 per cent more jobs per £1m of output than manufacturing. Simply put, if Britain builds, Britain grows.’

Commenting on the simplification of the Carbon Reduction Commitment (CRC), Bratt stated, ‘It is positive that the government has committed to reviewing the impact of the CRC in terms of what it achieves. If it does not encourage companies to invest in energy efficiency measures, it needs to be replaced with a scheme that does. At the start of its term in office, the government committed to ambitious carbon reduction targets, and unless we properly incentivise big organisations to come on board, those targets will remain an ambition and nothing more.’

Bratt added, ‘We welcome the launch of PF2 and are delighted the government will become a shareholder in future projects, as this will hopefully show them the value of investing in the industry. We share the government’s hopes that PF2 will encourage the construction of new public buildings, as this will help re-energise the market.’

Bratt continued, ‘The extension of the small business rate relief scheme until April 2014 is welcome and offers some much needed breathing space for smaller businesses. Over half a million small businesses, including many in the construction sector will benefit from this extension.’

Expressing his disappointment at the Chancellor’s lack of commitment to flexible funding for apprenticeships, Bratt concluded, ‘Companies in the construction sector currently face a dilemma when it comes to delivering work-based training to apprentices. They often struggle to insure apprentices under the age of 19 to go on site or operate machinery. As such, this leads to older apprentices being taken on with only half the public subsidy. The Business Select Committee raised concerns about the effect of this arbitrary funding drop post-19 in some industries, and we hope that the government, once it has done further analysis, will deliver a funding package that better aligns with the construction industry’s operating environment.’ 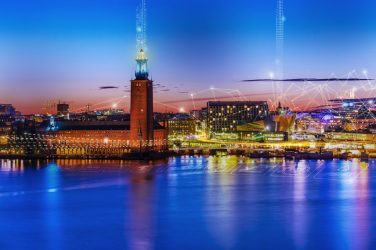 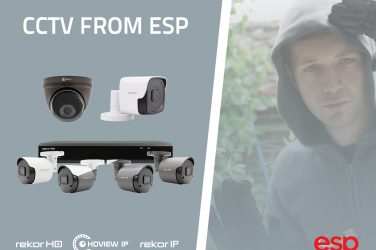 Despite the vast majority of Brits spending more time at home than ever before, ... 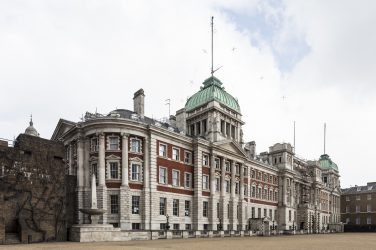