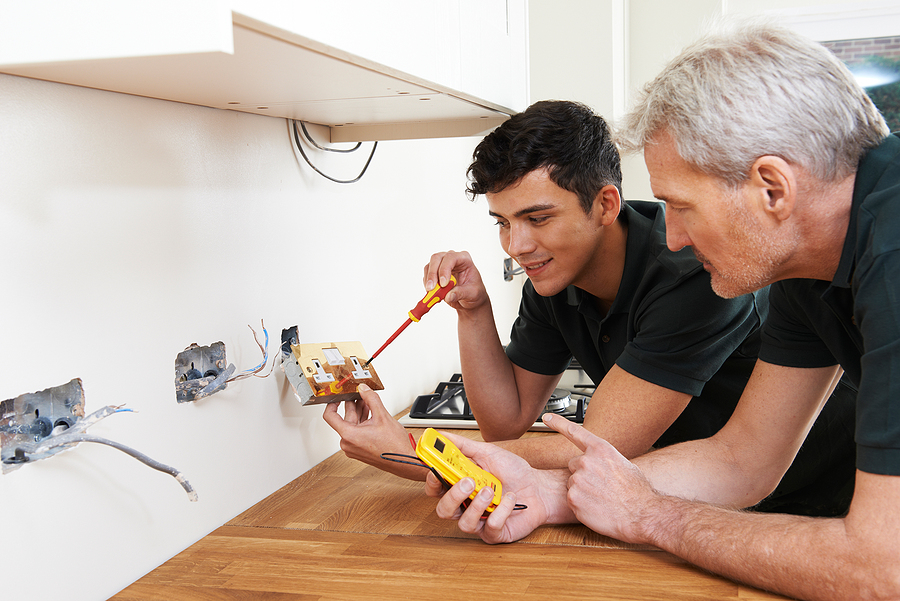 Carolyn Mason, Head of Education and Training at ECA, says, “This year’s candidates were all of an extremely high calibre. The independent judging panel undertook a difficult but rigorous process to determine the final shortlist.

“ECA would like to congratulate the three finalists, and indeed all of those who entered this year’s award.”

The overall winner will be announced during an award ceremony on Wednesday 14 September at The Royal Society in London. The 2022 Apprentice of the Year and their employer will win a host of top prizes, including £1,500, a state-of-the-art toolkit and a unique trip overseas. 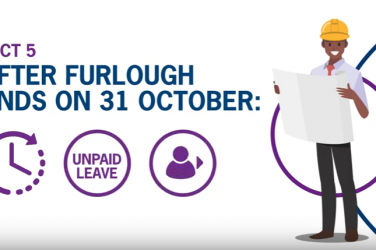 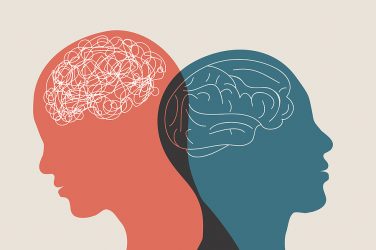 The Lighthouse Construction Industry Charity has released its Impact Report

The Lighthouse Construction Industry Charity has just released its 2020 Impact Report which demonstrates ... 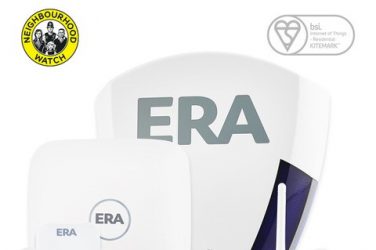 ERA has partnered with Neighbourhood Watch as part of its annual burglary awareness campaign. ...