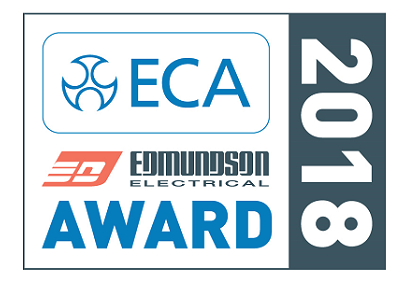 The independent judging panel undertook a rigorous process and noted that the shortlisted candidates were all of a high calibre. The ECA would like to congratulate the three finalists, and all of those who entered this year’s award.

The overall winner will be announced during a lunch and award ceremony on Wednesday September 19. The 2018 Apprentice of the Year will become an industry ambassador for the next 12 months, as well as winning a host of top prizes. 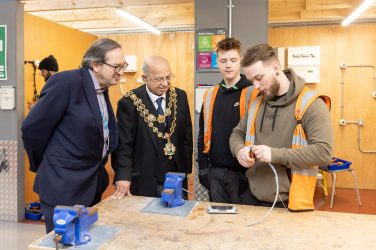 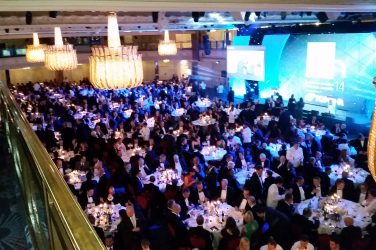 Celebrate At The 2017 BCIA Awards

Building controls are responsible for the long term performance of a building and ultimately ... 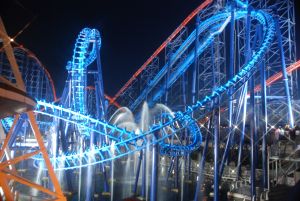