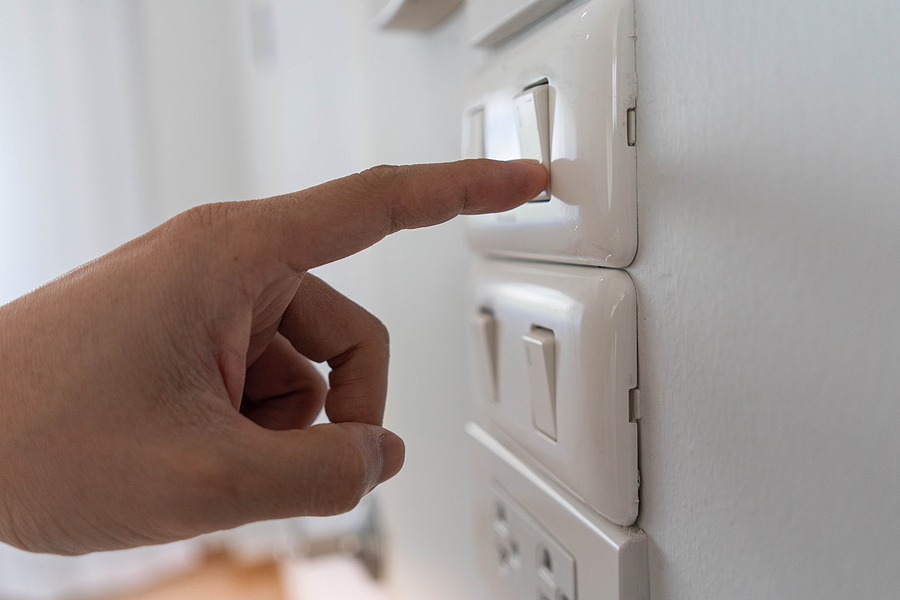 ECA has called for the next leader of the Conservative Party to transform the way energy is taxed, to make sure net zero energy sources are incentivised, and consumers’ bills are reduced.

ECA, which represents 3,000 member businesses in the electrical and engineering services sector, has made three immediate proposals for the next Prime Minister:

“ECA has been championing the vital role of the electrical sector in the transition to net zero for many years now,” says ECA Director of Workforce and Public Affairs, Andrew Eldred.

“In light of the recent leadership debate, where energy bills and net zero were at the fore, we want to remind the two remaining candidates that now is the time to refresh outdated energy policies, incentivise renewable energy generation, and ultimately bring down the skyrocketing cost of energy for Britain’s homes and businesses.”

Research shows that rebalancing ‘green’ taxes, called levies, on electricity and gas will help to drive down the cost of electricity and reduce customers’ bills. Eon says this policy could see £100 saved per year for up to 70% of households.

“This is the big-ticket issue for the next Prime Minister, and the opportunity to create a fairer, greener energy infrastructure in Britain cannot be squandered,” adds Andrew.

“The recent devastating heatwave should give ample warning to the next Prime Minister that climate change cannot be ignored. The quickest way to enact real, lasting change is to make it easier for UK households to access cheap, clean energy and to know how their taxes are being used to make net zero happen.” 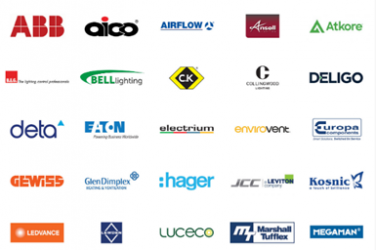 39 electrotechnical manufacturers have signed up to the not-for-profit data pool, EDATA, to distribute ... 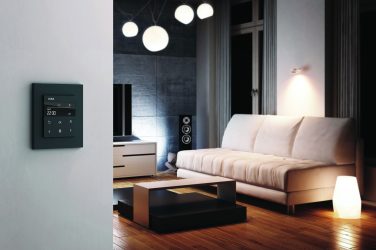 Gira has announced it is pleased to once again be a headline sponsor and ...