It comes just hours before the government’s consultation deadline over their proposals to reduce Feed-in Tariff (FiT) payments by around 87 per cent, starting from the New Year. The ECA has also responded to the consultation, supported by evidence from ECA members who install solar PV. The response points out that a ‘slow but steady’ regression in FITs – rather than the drastic and immediate reduction being proposed- will allow the sector to make an orderly transition into unsupported competition with other energy sources. According to Paul Reeve, ECA director of business services:

‘The current government plan could do irreparable damage to domestic – and possibly commercial – solar rooftop installation. Far from solar PV being a burden on domestic consumers, solar is already reducing the wholesale cost of electricity to homes and businesses.

‘The sector probably only needs five more years of Feed-in Tariff support before it can stand on its own two feet, but it is simply not there yet. The government must rethink these proposals before they finish off the industry, causing the loss of thousands of jobs in mainly local small businesses.’

ECA research into the impact on electrical contractors offering solar PV installation shows that the government proposals will affect mainly small companies – often micro-businesses employing under 10 people – which on average risk losing over £300,000 of annual revenue.

The ECA’s full consultation response will be available from 26 October. 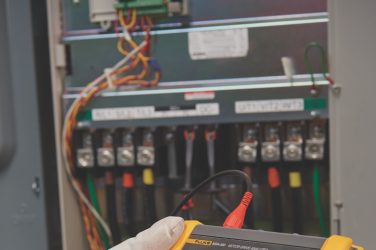 Fluke has developed a wealth of background information relating to preventive maintenance and troubleshooting ... 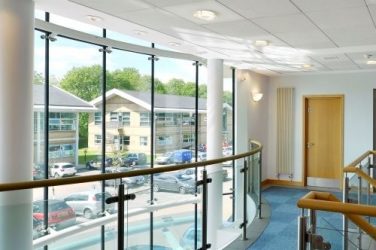