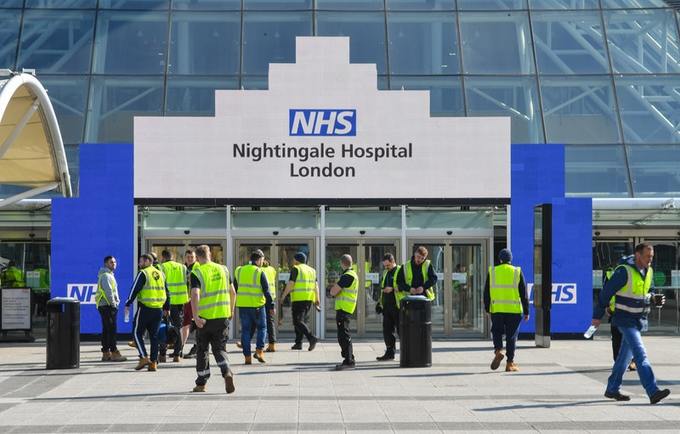 The building of NHS Nightingale Hospitals in England during the pandemic has been supported by a range of ECA Members, including Interserve, Kier, NG Bailey and Power Electrics.

Temporary new hospitals have been built across the country, in locations including Birmingham, Bristol, Manchester, London, Glasgow, and Cwmbran in Wales.

ECA Director of Member Services Helen Atkinson comments, “It was pleasing to see ECA Member businesses helping to build these emergency hospitals at this critical time for our country. It highlights the importance of engineering services to the successful delivery of key infrastructure projects.

“Many ECA Member businesses are continuing to work through these challenging times to ensure that construction projects continue, and that existing buildings are maintained, and they should all be proud of the part they are playing.”

Interserve were involved with the Nightingale Hospital in Birmingham, where 400 of their employees worked over 86,000 hours, sometimes 16 hours a day. They laid 64 miles of electrical cable, 10 football pitches worth of vinyl flooring and 10 miles of copper piping.

“There was a distinct and overwhelming feeling of national pride in being part of the team in delivering this project. I’m proud to have played my part in supporting my colleagues in the successful delivery. It’s something that will live with me forever.”

ECA Members have given active support to the national effort to protect societal health and the NHS in other ways. For example, Walden Security, a division of T Clarke, supplied new HIKVision thermal fever scanning cameras to the NHS.

In addition, other ECA Members including Lindhurst Engineering and the University of Bath, either provided valuable PPE to the NHS or led campaigns to encourage donations of key protective equipment.

There were also many other donations from ECA Members to the NHS, including HE Simm, who donated 500 reusable water bottles to Liverpool hospitals and Hilton Cannon Electrical, who brought some Easter cheer to hospitals in Nottingham by donating Easter eggs. 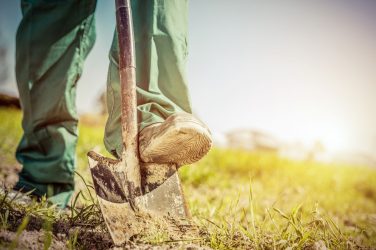 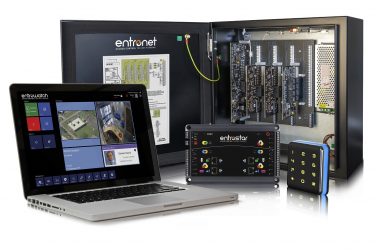 Contamination of clean environments could soon become a thing of the past, as Remsdaq ...