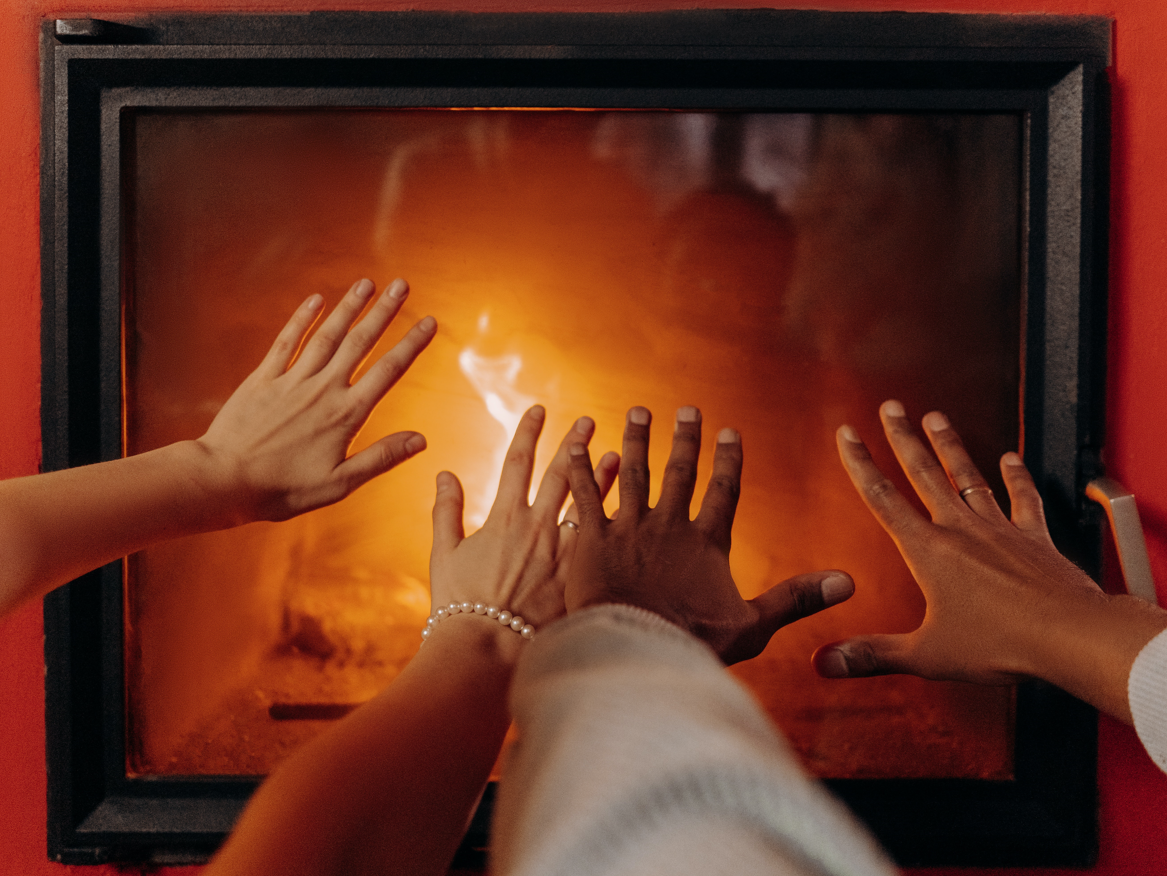 The UK Hydrogen Strategy, issued by the Department for Business Energy and Industrial Strategy on 17th August, reveals that until 2030, hydrogen home heating will play only a marginal role in reducing carbon emissions.

While initial publicity for the new Strategy has stated that 3 million homes will use hydrogen energy by 2030, further analysis of the Strategy suggests that less than 70,000 homes would be able to run on hydrogen by the end of the decade.

ECA, the leading electrotechnical trade association, urges the early and ongoing roll-out of building insulation along with proven electrical and other engineering technologies as the best route to achieving the Government’s net zero targets.

Luke Osbourne, ECA’s Emerging Technologies Advisor warns: “The recent IPCC Climate Crisis report underlines that we must not wait until 2030 before reducing carbon emissions from heating, which is the route map in this Hydrogen Strategy. Yes, we need to consider a range of zero carbon measures, but this Strategy may simply end up kicking the can down the road. We need to act now and roll-out the passive measures and technologies that we know will reduce carbon emissions, right away.”

ECA supports the use of ‘green hydrogen’ (produced from water using renewable electricity) for specific energy applications. However, it is greatly concerned about the Strategy’s endorsement of ‘blue hydrogen’ which is derived from fossil fuels and which seeks to trap the associated greenhouse gas emissions. Last week a study by Cornell and Stanford Universities warned ‘blue hydrogen’ could be up to 20% worse for the climate than burning natural gas, owing to the escape of greenhouse gases during hydrogen production.

Paul Reeve, ECA’s Director of CSR and Public Affairs adds: “Hydrogen may provide answers for some of our future industrial chemical requirements but, except at the margins, it doesn’t offer a viable route to a low carbon domestic or commercial heating, or for future vehicle transport. Low carbon electrical and energy storage solutions can deliver a more effective route to low carbon heating and transport, and these solutions can, and should, be brought into effect now”. 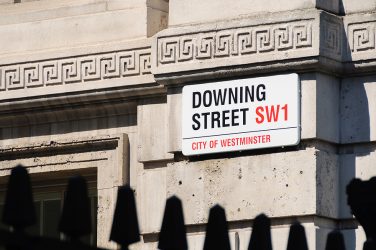 Chancellor Rishi Sunak announced in today’s Budget that £435m is going to be spent ... 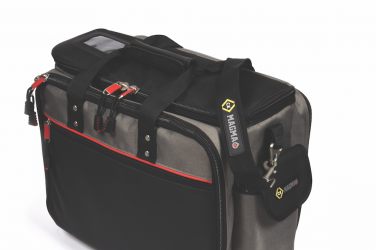