New research from the Electrical Contractors’ Association (ECA) shows that the electrical contracting sector struggled in the final quarter of 2012.

The ECA’s Quarterly Business Trends Survey for Q4 2012 shows that just 21 per cent of member companies saw an increase in turnover for the period, a reduction of three per cent on Q3 2012 and three per cent lower than Q4 2011.

Member companies are not optimistic about the next quarter, or the next 12 months. Eighty one per cent expect turnover to stay the same or decrease during Q1 2013, and 80 per cent predict turnover will contract or remain the same over the next year.

Small businesses are suffering the most according to the survey, with just 16 per cent reporting an increase in turnover over the last quarter. These firms are not optimistic about the future, with nearly half (46 per cent) expecting turnover to fall over the next year.

Steve Bratt, CEO at the ECA, said, ‘There’s no doubt that times are tough for our industry. Construction is typically the last sector to come out of recession, and our role as last out of a building when it comes to project works means we are likely to enter recovery later than other sectors. However, there is hope in the long term as over the last six months the government has pledged to invest in healthcare, education, infrastructure and housebuilding. These will create welcome long term opportunities in key markets; however they will not provide any immediate openings for electrical contractors.’ 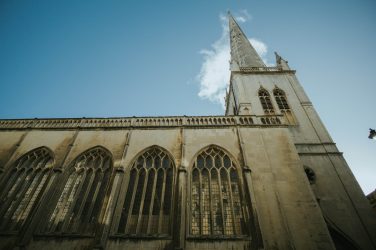