Following Chancellor George Osborne’s announcement today on government spending plans for the duration of this parliament, the Electrical Contractors’ Association (ECA) has responded, focusing on the apprenticeship levy and house building plans.

Regarding the announcement of a new training levy, ECA CEO Steve Bratt commented: ‘The ECA will be closely studying the detail of the apprenticeship funding plans, to ensure they have the intended effect of boosting apprenticeships in our sector.

‘The UK’s engineering services sector is facing a growing skills shortage, and Britain is in desperate need of more skilled apprenticeships.

‘We were pleased to hear earlier this week from Skills Minister Nick Boles that our sector is at the forefront of apprentice training, but the sector is still recovering, and operating on low profit margins.

‘All this means the barometer needs to point firmly towards support for four year engineering skills apprenticeships, not extra costs.’

In respect to the announcement of a planned 400,000 new homes to be built during the parliament, Steve Bratt added:

‘We are encouraged to hear the government plans to support a major programme of new housing, but once again, the capacity to install essential building services will require properly skilled electrical and other trades.’ 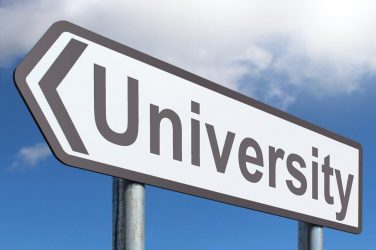 According to figures released by Eaton, the majority of UK universities are failing to ... 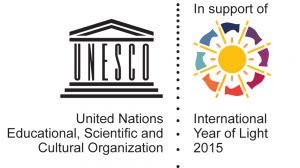