Bill Wright, ECA head of Energy Solutions, said, ‘We welcome any attempt by the government to improve the Green Deal, but these measures do not go far enough. Uptake has been low because of a lack of financial incentives, not a lack of understanding, and this need to be urgently addressed.

‘There needs to be a genuine reason for the public to take up the Green Deal. Reducing council tax on properties that have a Green Deal in place and cutting the annual interest rates on loans down to two per cent, in line with the German initiative which the Green Deal is modelled on, would provide this. We also believe Feed-in Tariffs (FiTs) should be included in the calculation for the ‘Golden Rule’. Doing so would mean the vast majority of the cost of installing solar PV panels would be covered by the Green Deal, instead of the 60 per cent which it is currently.

‘Unless we see a tangible increase in Green Deal uptake in the short and long term, this initiative will fail and consign UK homeowners to ongoing energy inefficiency. This is bad for them, bad for the construction industry and bad for the environment. We deserve a functioning Green Deal. Real leadership is required now if it is to achieve its ambitious aims.’ 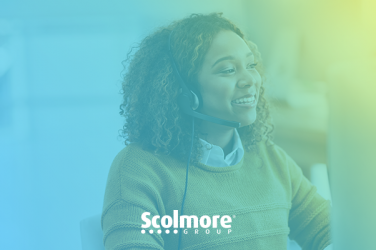 It isn’t the start of the year that any of us had hoped for, ...