‘The recent spike in Green Deal numbers can be attributed to the Green Deal Home Improvement Fund,’ he said. ‘This highlights the impact incentives can have on the public’s interest in renewable energy, but what we really need is a carefully considered series of incentives and an education campaign to change perceptions. At the moment, renewables are seen as a cost rather than an investment and this needs to change if the Green Deal is going to have the success it deserves.’

Wright continued, ‘One option which would deliver serious benefits to the Green Deal and the industries it supports would be to allow Feed-In-Tariffs income to count towards the Green Deal’s Golden Rule. Doing so would benefit homeowners in the short and long term by giving them reduced bills and an asset that could add to the value of their house, and would open up the small scale solar market at a crucial time for the sector. It would also make solar technology more attractive and accessible to hundreds of thousands of consumers, something which would have untold benefits for the industry and the businesses within it.’

He concluded, ‘With the second anniversary of the Green Deal coming up on the horizon something needs to be done to re-invigorate the incentive. It has achieved less than 20 per cent of the target the government set for its first year in operation, so we need answers – and quickly if it’s going to survive. The Green Deal was described at as the “biggest British building project since the Second World War” when it launched in January 2013, but despite the short-term increase in numbers, more needs to be done for it to deliver the benefits consumers, businesses and the environment needs.’ 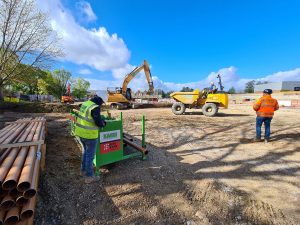 Construction industry up £334m since pre-pandemic 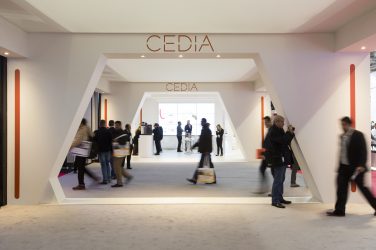 CEDIA Celebrates Most Successful Ever Training At ISE!

CEDIA has announced 2017 was its most successful ISE show to date, with a ... 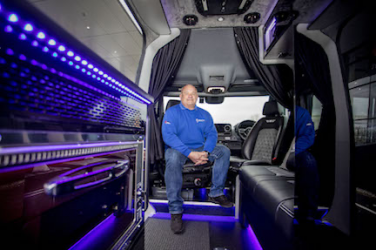 Electrician pulls a pair of high-spec Sprinters from Mercedes-Benz

Electrical contractor Trig Hales hit upon a novel solution to the challenge of working ...