The Electrical Contractors’ Association (ECA) has welcomed the overall findings of the Löfstedt Review of health and safety legislation, but urges caution about the rapid timescale for, as well as the possible intent behind, the imminent review of the CDM 2007 Regulations and its Approved Code of Practice (ACoP).

Paul Reeve, the ECA’s head of Safety and Health, said, ‘Because the Löfstedt Review was evidence based, we believe it is the most credible review of health and safety law since the 1970s. While the review finds no general case for making big changes to safety law, it pinpoints that many practical problems arise from poor interpretation and the over application of safety regulations, notably increased costs and bureaucratic confusion.’

Reeve continued, ‘Nowhere is it more important to get these aspects right than the Construction (Design and Management) Regulations 2007 (CDM) Regulations and its Approved Code of Practice (ACoP). With that in mind, the recommendation that CDM and its ACoP be reviewed fully by April 2012 ‘to ensure a clearer expression of duties, a reduction of bureaucracy and appropriate guidance for small projects’ is a tall order.’

Reeve notes the Health and Safety Executives has already done a lot to assess the future of CDM but added, ‘it has taken many years for the HSE and others to get CDM and ACoP to where they are now. Getting the ACoP right is vitally important, since it shapes supply chain activity and on site safety management regimes. We believe it is more important to get it right than to hit a Spring deadline.’

Reeve welcomed the report’s questioning of whether the industry is sufficiently clear about what makes a construction worker competent in health and safety. He said, ‘We welcome clarification about the required construction competencies set out by the CDM and ACoP, since this will help to avoid conflicting training requirements in the supply chain, and focus training activity in the right places. However, the clarity should be about what is legally required, not an invitation to gold plating. That is not the job of the CDM Regulations or the ACoP.’

The ECA also welcomes recommendations to remove duplicate legislation, such as the proposal to revoke the Construction (Head Protection) Regulations 1989, which duplicate responsibilities in the Personal Protective Equipment Regulations 1992. Reeve said, ‘We welcome any changes that allow contractors to focus on achieving the most important health and safety outcomes. Every time a manager encounters unnecessary safety requirements, it erodes the business view of health and safety at work.’ 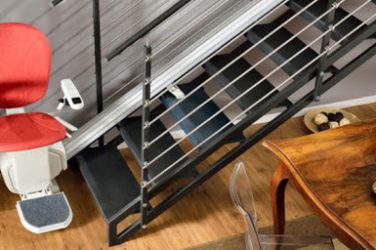 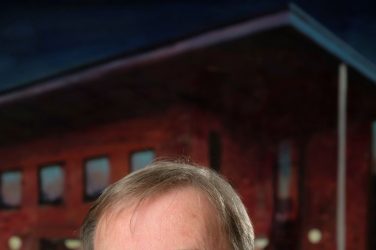 SELECT joins with construction to ask chancellor to withdraw legislation

SELECT has once again joined forces with more than 40 contractor and trade association ... 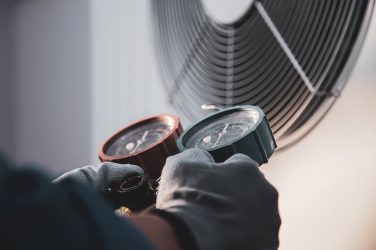 A ground source heat pump product with the potential to slash gas bills by ...