However, Diane Johnson, ECA skills ambassador and electrical contractor, warned, ‘Let’s get the balance right. It is arbitrary to link the number of apprenticeships to the number of university places. Whether training is vocational or academic it must be determined by the needs of industry and the economy.

‘It is not only about quantity but also quality. At one time an apprenticeship was highly valued and prized. However, in recent years, “apprenticeship” became a catch-all term for vocational training rather than a quality brand respected by industry. The ECA has worked hard to restore the value of the apprenticeship brand and would oppose anything that would undermine this.’

Johnson concluded, ‘Employing an apprentice can be very costly, particularly in an industry like ours where it takes three to four years to become an electrician. While we are pleased that the Labour party confirmed its commitment to tying public sector procurement to training more still needs to be done to incentivise employers.’ 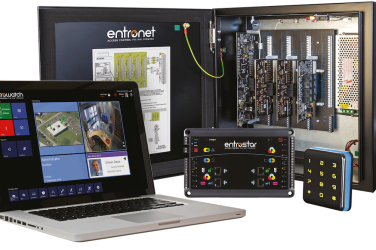 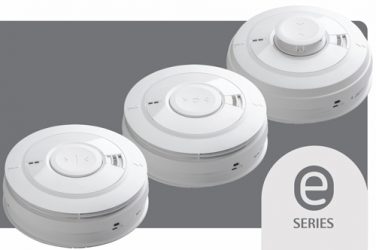 Aico to exhibit at key electrical contractor events in 2016

Aico to exhibit at key electrical contractor events in 2016  Aico will be exhibiting ...