Diane Johnson, skills ambassador for the Electrical Contractors’ Association (ECA), has been shortlisted for the prestigious First Women Awards. The nomination acknowledges Diane’s work in conceiving and implementing Wired for Success: ECA Women into Electrical Contracting.

Founded in 2005 by Real Business and the CBI, the First Women Awards recognise trailblazing women who are laying the foundations for the next generation of female talent. This year’s awards, held in association with Lloyds Banking Group, have a new category, The Built Environment, for which Diane has been shortlisted. She has been nominated alongside some stiff competition, including Katrina Dowding, operations director at Skanska, and Julie White, managing director at D-Drill Group.

Wired for Success is a revolutionary training and employment initiative that aims to make the electrical industry more accessible to women. Through being shortlisted, Diane hopes to inspire other like minded organisations to follow the Wired for Success model; and to break down the barriers that prevent women from joining the electrical contracting industry.

Diane says, ‘Being shortlisted for this award is a great way to celebrate the achievements of the ladies taking part in the Wired for Success pilot scheme. It is also recognition of all the hard work that the ECA and its partner organisations have put in to making Wired for Success a reality.’

Diane continued, ‘None of this would have been possible without the ongoing help and support from our principal partner, social housing association L&Q. EAS Education is doing a fantastic job of giving the ladies the theoretical knowledge they need, and they are now able to work on active construction sites under the supervision of our three contracting partners – Smith & Byford, Axis, and Mulalley. Winning the award would be fantastic, but of course, whatever happens, the women taking part in Wired for Success will be the real winners.’

The winners of the First Women Awards will be announced on 28th June, at a ceremony in London. 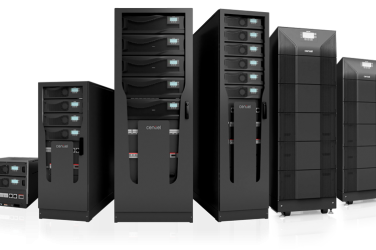 CENTIEL UK has announced it has been awarded ISO 14001:2015 Environmental Management System accreditation ... 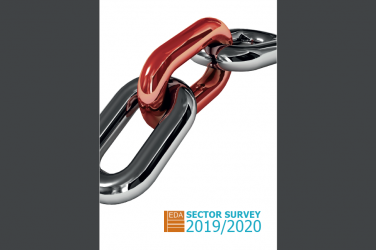