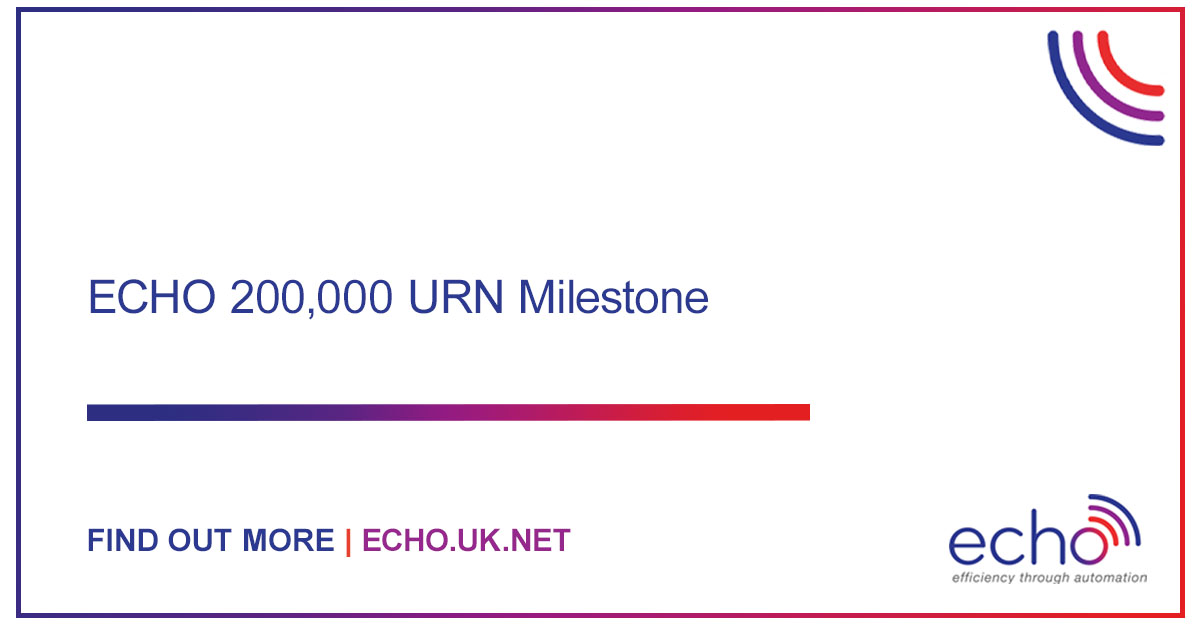 ECHO is delighted to announce it is now supporting almost 200,000 Intruder and Hold-Up Alarm systems on police response with URNs (Unique Reference Numbers).

The vast majority of the signals from all Intruder and Hold-Up alarm systems registered with the Metropolitan Police are now being transmitted via ECHO’s automated signalling service. The police estimate ECHO increases the speed of ‘blue light’ response to emergencies by up to 4 minutes – helping them apprehend offenders and providing greater assurance to home and property owners – potentially saving more lives in critical emergencies where every second counts.

This follows the issuing of notice last year by the Metropolitan and Essex Police requiring ARCs registered with their Police Forces to transmit Intruder and Hold-Up Alarm Systems’ activation calls via ECHO.

David Mair, Manager – Security Systems Unit, Metropolitan Police Service comments: “The ECHO signalling service is without doubt the most significant technological advancement in the handling of Intruder and Hold-Up alarm signals between ARCs and police responder desks. Having become ECHO-connected ourselves last year, we are already experiencing the benefits of utilising this technology; not least, it enables us to effect a quicker and more efficient police response to premises in an emergency situation. As we work with the remainder of ARCs to conclude the connection process, we envisage all ARCs registered with us will be ECHO-connected in the near future.”

Stuart Bowman, Security Systems Manager, Essex Police says: “Having been at the fore throughout the development of this ground-breaking service we welcome the step change this milestone represents in improving police response times and the additional reassurance provided to the wider public who rely upon this technology. Congratulations are due to the industry and all of those ARCs who have become ECHO-connected to enable a secure and more efficient method supporting the deployment of police responders to incidents. Our work to facilitate ARCs registered with Essex Police to become ECHO-connected will continue to be a key focus until all are on-board.”

ARCs registered with the Metropolitan Police Service, Essex Police and/or Avon & Somerset Police (the latter planning to be ECHO-connected from April) yet to transmit alarm signals via ECHO should contact their alarm monitoring software provider and ECHO for assistance in getting connected. 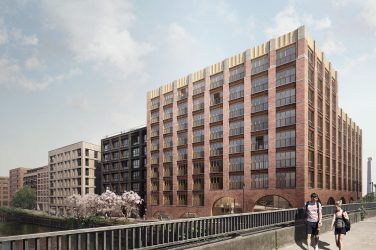 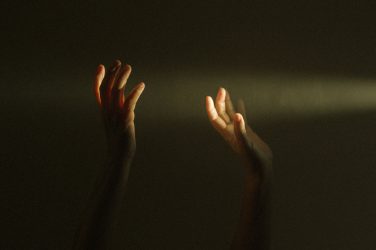 Half of UK tradespeople experience mental health problems due to work

Nearly half (49%) of UK tradespeople experience mental health problems due to work-related issues, ... 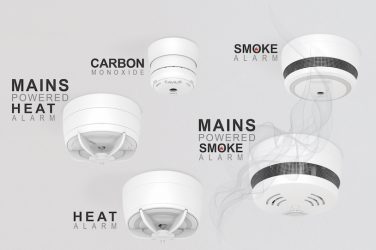