Contractors should be gearing up for a summer heat wave as householders take advantage of the surprise government incentive to install eco-heat technology in their homes.

This is the message from Elecsa, the certification body run by electricians for electricians whose Microgeneration Certification Scheme (MCS) registrants will be beneficiaries of the additional and unexpected installation work from August 1st.

Last week (21st July) the Department of Energy and Climate Change (DECC) announced that UK householders across the country could get up to £1,250 of government funding to help towards the cost of installing renewable heating systems such as biomass boilers, air and ground source heat pumps and solar thermal panels.

Aimed mainly at the four million households that are off mains gas supplies and rely on more carbon intensive technologies such as heating oil and electric fires, the government’s new £15m ‘Renewable Heat Premium Payment’ scheme will open for applications on 1st August until March 2012, during which time it is expected to support up to 25,000 installations.

‘This is good news for our existing MCS holders who will benefit from this unexpected summer windfall. As the government breaks up for the summer, it looks likely that our contractors will be very busy. It should also provide an incentive for other electrical contractors to apply for their MCS as this is the only way they can secure business in this new and developing technological field,’ said Chris Beedel, certification director for the ECA.

‘This is a real unexpected bonus and although this financial package, which includes air source heat pumps for the first time, ends in March next year, contractors are also set to benefit from the introduction of the RHI scheme which kicks in from October 2012,’ he added. DECC wants participants to provide detailed feedback on their experience through a set of surveys which will allow the government to gather information to better understand renewable heat technologies. DECC will also provide, for a significant sample of participants, additional meters for their heating equipment in order to compare manufacturers’ and installers’ claims about performance with real data on energy use.’

Beedel added, ‘The government seems to be putting in place the right checks and measures as well to get away sharp sales practice and over-exaggerated claims as highlighted in the recent WHICH! Report.’ 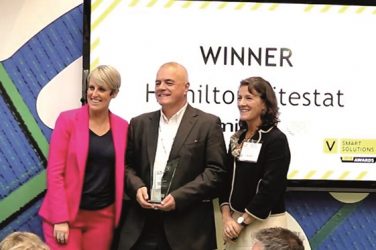 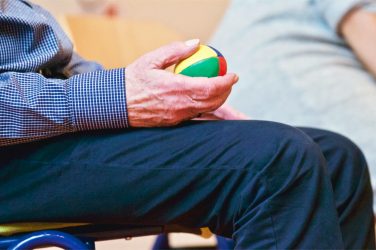 Stopping the cycle before it becomes a downward spiral with EIC

Once we’re in the habit of forming negative thoughts and behaviour patterns it can ...