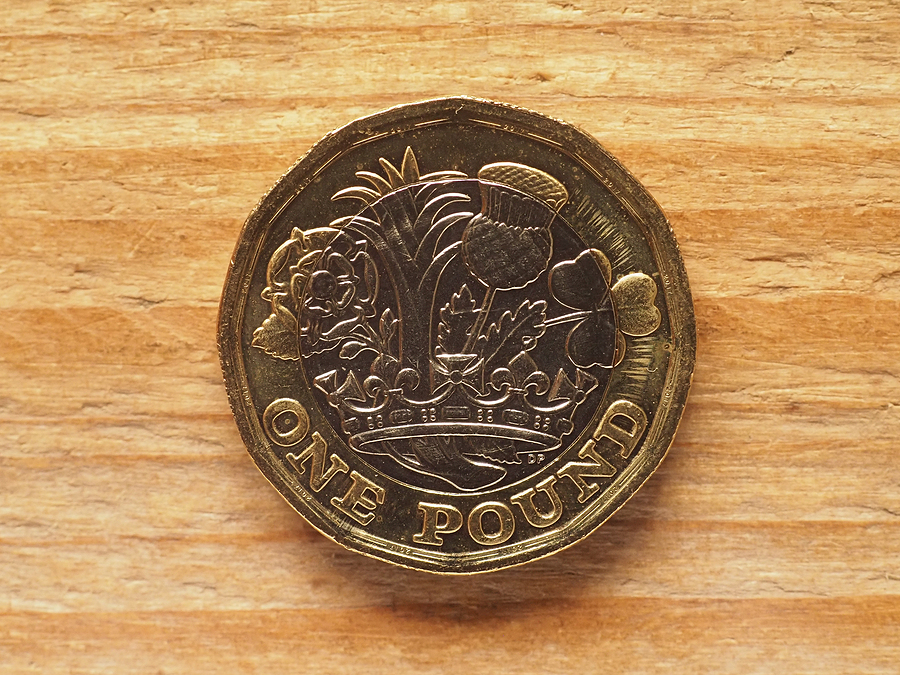 A new report has highlighted the extent to which the rollout of full fibre networks by CityFibre will support the Government’s nationwide levelling-up programme by unlocking economic growth and reducing the digital divide in different areas of the country which currently experience vast differences in both coverage and service quality.

Research by the consultancy Hatch, commissioned by CityFibre, has identified over £38bn in potential economic benefits, derived over a 15-year period, stemming from CityFibre’s rollout of future-proof full fibre infrastructure in 285 cities, towns and villages in England and Scotland.

Productivity improvements and innovation are responsible for the largest impact, driving more than £22bn in GVA gains nationwide. This is due to the positive effect that far faster and more reliable digital connectivity has been shown to have on business productivity and innovation, increasing turnover and contributing to the formation of new businesses and business models.

The continuing transition to home and flexible working, supported by full fibre access at home and in the office, coupled with advances in the development of e-recruitment software, contribute to businesses being able to exercise greater choice from a larger pool of labour. This widening of the workforce is expected to unleash £4.8bn in GVA while flexible working productivity uplifts are estimated to exceed £1.2bn. The report also identified up to £15bn added to the value of homes reached by the new networks.

Hatch also considered the wider benefits that go beyond the core economic benefits of deployment. As a future-proofed digital infrastructure platform, full fibre is a critical enabler of new technologies that are expected to have a major impact on our society and economy. The report demonstrates that CityFibre’s networks will help unlock £53bn in GVA from 5G services, £16bn from the Internet of Things and £9.3bn from Smart City initiatives. The shift from copper networks to energy efficient full fibre networks is also calculated to save more than 2m tonnes of CO2 emissions.

The direct impact of network construction is also identified as a major contributor of economic growth, creating 16.4k jobs within CityFibre’s build partners and supply chain. The new jobs will also generate an estimated £1.8 billion in incremental GVA and most will be regionally recruited to support local build projects.

The report identifies the regional economic impacts of CityFibre’s rollout programme, highlighting the positive role it will play in supporting the Government’s levelling-up agenda. A third of CityFibre’s rollout locations are in places the Government has identified as most in need of levelling up funding, providing a crucial economic boost to these regions. This also includes a high proportion of locations ranked as being in the 10% most deprived parts of England.

The North of England is identified as the region that stands to be the biggest beneficiary, with the rollout spanning more than 100 locations across North-East, North-West and Yorkshire. Hatch estimates the positive impacts on the North include £8bn in productivity and innovation gains, £1.5bn from a widened workforce, £410m in Local Authority efficiency savings and £4bn in increased house value.

Greg Mesch, Chief Executive at CityFibre, says: “This report demonstrates just how powerful a tool full fibre is in levelling up the UK. Digital infrastructure competition is driving billions of pounds of private investment from incumbents and challengers and every pound spent is unlocking economic growth, new jobs and more efficient public services in some of the most deprived parts of the country. We’re delighted to see the impact of our contribution and we look forward to playing an ever-larger role in future.”

Henri Murison, Director of the Northern Powerhouse Partnership, says: “This report from CityFibre highlights the huge productivity boost Full Fibre can give the economy and is a critical part of levelling up, with the north of England standing to benefit the most from private led investment. It is now the role of government to make sure that any public investment maximises what can be achieved through piggy backing on these benefits derived from effective competition.” 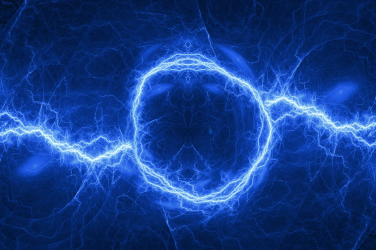 Surge protection: what you need to know

Dominick Sandford, Director of Merchandising & Marketing at ElectricalDirect looks at the requirements for ... 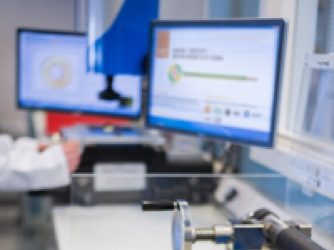 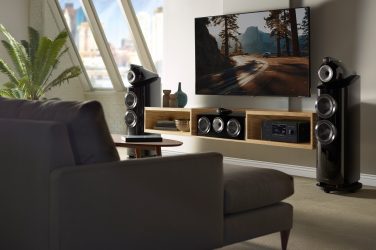 AWE is the new distributor of Bowers & Wilkins

AWE has been appointed by Sound United, the global force in audio manufacturing, as ...